For me it has the connotation of choice and playing dress up as a lifestyle; much the way a drag queen chooses to be an entertainer and then removes the makeup after the show.

I don’t see my expressing Joanna as a choice but as a necessity and using the term crossdresser is like telling people that I dress in women’s clothing instead of playing golf. I may be wrong but I also feel that many people associate the word with some sort of odd and compulsive hobbyist.

For one thing, I don’t understand why anyone in their right mind would deliberately choose a lifestyle of cross gender expression simply for amusement. I am sure that they exist but their motivation for doing so eludes me.

For her part, my partner N does not like that I use the term gender dysphoric either because it implies to her that I am unhappy being a male which is also not the case. Gender variant, which is the term that the gender therapist Helene Cote used to describe me, is a better fit so I stick with that as a self descriptor.

My litmus test is this: if these feelings have always been with you, you have tried everything at some point in your life to get rid of them and you use crossdressing as a method of alleviating your gender expression deprivation anxiety then, in my book, you are more than a plain vanilla crossdresser.

Perhaps I am being too harsh on the term but words have meaning and power and language can be important when explaining to people what you have been through in your life.

The term "Crossdresser" just doesn't cut it for me. 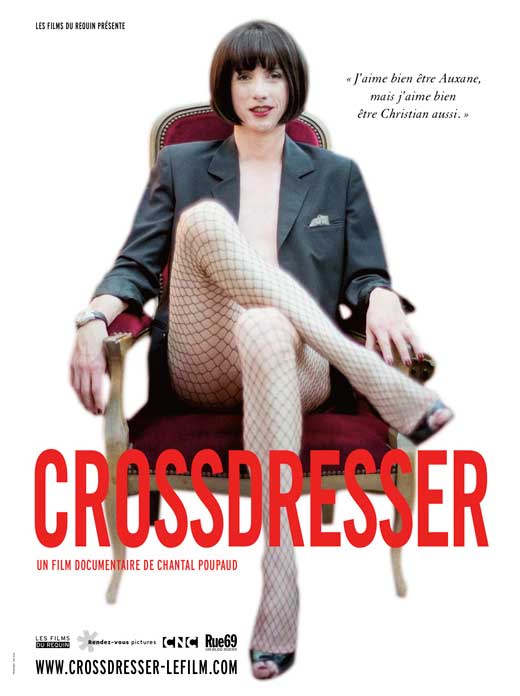