the final nail for Autogynephilia

September 02, 2014
Autogynephilia is not much of a theory but it was an attempt at introducing science in an area where none existed previously. It is increasingly becoming more pseudo science than anything else.

Ray Blanchard tried to explain why his gynephilic patients were coming to him for transsexual surgeries and by noting the common arousal patterns present in the vast majority of them, he came up with a term that described the behaviour. The problem was that this same arousal was also present in people we used to call transvestites and now term crossdressers. Why is this latter group not interested in the transformative surgery as well? Might there be another driver present?

Harry Benjamin focused on possible causes for gender dysphoria but never found an explanation. He saw and noted the eroticism present but wisely chose not to focus on it because he understood this was not the main driver behind the desire for transsexual surgeries.

To date no scientific explanations for the causes of gender dysphoria have been found but we can trace the presence of gender incongruity in the vast majority of transsexuals and in most transvestites to ages well before puberty. In order to make his Autogynephilia hypothesis work, Blanchard needed to also propose that the prepubescent child had to be driven by sexual excitation of being feminised; a particularly weak element of his theory. Anne Lawrence ended up writing about this in one of her essays “Men trapped in Men’s bodies” and was rather unsuccessful at it since the premise is very tenuous to begin with.

In addition, failing to identify female to male transsexuals was the final nail in the coffin for Blanchard’s theory. We certainly know they exist as do the female counterparts to the male transvestite. They are less easy to single out because they are able to use the greater sartorial freedom available to them to mask their presence. You will find these women online if you look for them and they post on Jack Molay’s crossdreamers site with regular frequency.

Autogynephilia is now being espoused by people who identify as crossdressers but they need not do that since the term means nothing more than sexual arousal at one's own image as a woman. It doesn't even come close to explaining why some gynephilic men choose to have surgery which was its original intent. There are also now fetishists who identify with the term.

But even if a global unifying theory for transsexualism is proving to be more elusive than ever, we are in the meantime developing a very diverse portrait of gender diversity and fluidity in people. The current atmosphere of openness in our respective societies is drawing them out instead of keeping them in the shadows where they have always existed. These people often have their own self descriptors because this is a difficult area of the human condition to peg down. We have settled for the all encompassing term of gender dysphoria but we could use something else. After all, not everyone is uncomfortable with their current physical body and instead content themselves with celebrating and exhibiting their gender diversity in other ways.

With all of this openness, we will hopefully see more cohesive and comprehensive models being developed which help categorize and explain gender variance in all of its forms.

What an interesting period in the history of gender variance this is proving to be. 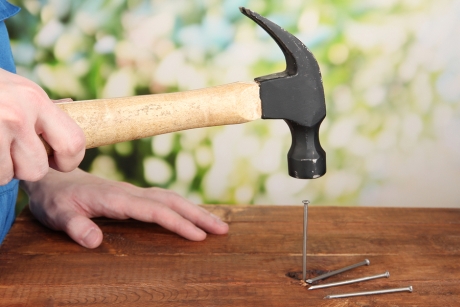