This morning I was reading about a transwoman being attacked by five men in a Sydney hotel and ending up with a bruises including a black eye. Apparently the hotel staff knew the perpetrators who were regular patrons at the hotel bar where this woman was going to play bass with her band. She was called faggot and had her hair pulled before things got even uglier.

The new trans visibility is pushing a new envelope in our respective societies and the more low brow elements of each one will need to be curtailed. This issue gets to the heart of the emasculation anxiety of every insecure male on this planet and for some it's an invitation to violence.

If you read the comments after every story dealing with transgender issues you will see a plethera of bile from the knuckle draggers and from the supposedly spiritual yet strangely mean spirited religious fundamentalists. There is also an astonishing amount of misinformation being posted as truth.

Yes its going to take a while. But I maintain that better this than hiding in the shadows and admit defeat. Whether its defending the rights of a man walking around in a dress, of a transgender woman who doesn't pass the scrutiny of onlookers or the kind of violence that genetic women have experienced since time immemorial, its all about protecting human dignity from those who would see it denied.

If I've learnt anything in my time on this planet is that almost nothing worth having comes without sone effort and some fight.

Its going to get uglier before it gets better. 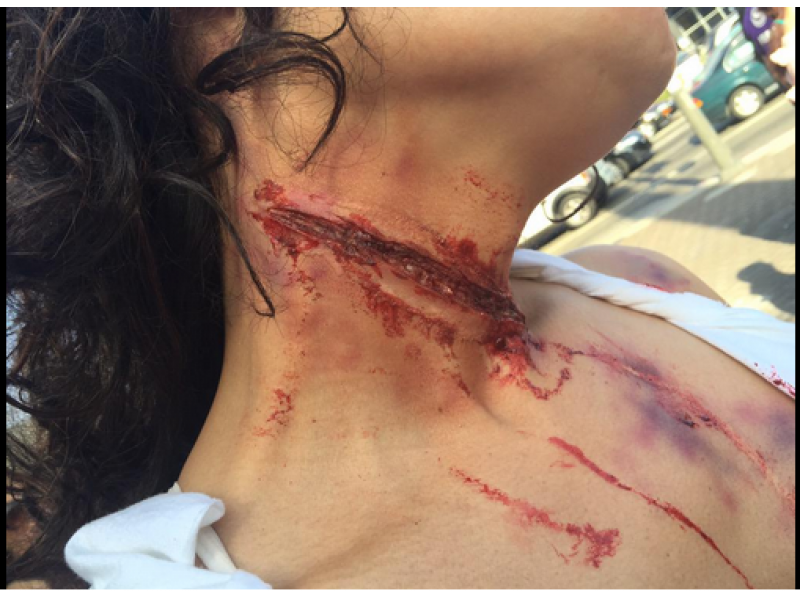