September 02, 2016
The inability of some people to fit comfortably within the gender binary has resulted in their persecution. It is a population as old as humanity which still experiences attempts as being branded as mental defectives or sexual perverts even today.

The motivation is simple: the concept of male and female is immovable and perfect in the eyes of religious bodies and organizations that depend on the binary’s supposedly static nature. The idea that “God created man and woman” must be unflinching and rigid in order for our institutions to function as they should. This is most especially true in societies founded on religious ideas which require that this model not vary. The problem is that this is not so much based on reality but on ideals in a world where nature does not work in such absolutes.

Therefore societies tend not to favour outliers and the best solution has been to attempt to marginalize and place blame directly on the shoulders of these transgressors. This has implied being accused of choosing a "lifestyle" or conversely of being mental defectives in need of reparation.

The studies show that transgender people suffer most from the stigma of society’s judgment and not by virtue of their natures. This means that if they were publically allowed to be genuine reflections of themselves they would have far less emotional and mental problems than they currently face.

In my generation it was about hiding and suppressing or transitioning in stealth whereas today it is about being in the public eye but more directly suffering the slings and arrows of intolerance. But in older native cultures where transgender people have been allowed to form part of the fabric of society, they have fared much better. This has proven to be the answer and will ultimately need to happen in our Western culture in order to accommodate the needs of our community.

This accommodation will not happen without a fight because there are still strongly resistant factions which cannot or will not easily let go of their fixed ideas.

The 1920's through to the 1970's witnessed true scientific curiosity via the work of Hirschfeld, Kinsey and Benjamin. But beginning in the 1980's we saw a shift where the transgender person became a type of deviant which culminated in the invention of utterly stupid terminology such as "target location error" marking the beginning of a new shift in our society towards arriving at predetermined conclusions without proper data.

But now for some good news: even if public opinion on transgender origins seems to be mixed depending on who you talk to, the latest survey data seems to suggest a swing in favour of more tolerance especially among women and the young. Why doesn't that surprise me. 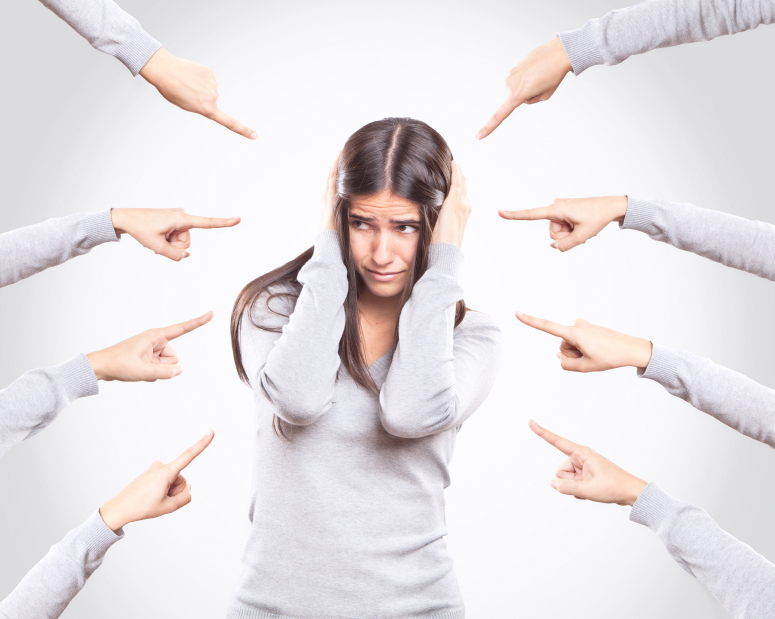