October 30, 2016
At what point did crossdressing just become dressing for you? And what items of clothing constitute that dividing line?

Clothing styles are after all to a great extent based on social constructs and each era has included elements that have been acceptable or frowned upon for each gender. Hence do we wear clothing of the opposite sex specifically because it is considered taboo, because it is more comfortable or perhaps because it best reflects our gender identity?

It is difficult to know since these rules were engrained in us from earliest memory. What we learnt is that to express masculinity or femininity a particular set of clothing was one of the pre-requisites.

Over time, women’s clothing has become for me more comfortable and pragmatic as I have spent more extended periods in it. When I first entered my mother's closet in the early prepubescent years it was to copy what I saw and it morphed into periods of experimentation (amongst the many self enforced dry spells) to forge a feminine image that I felt comfortable with. The early public outings were attempts to blend in as best I could but with a mindset that I had no business being there because I wasn't really a woman. This was many years before the I had heard of the term transgender.

Clothing belonged to one of those cultural taboos that is now breaking down because it was tied to the immovable principle that one is born with a set of genitalia which determines what one does and how one dresses. For people of my generation any deviation from this norm was considered heresy and punishable by ridicule.

Today my clothing is a vehicle which allows me to blend into the background and provides a framework for my gender expression. I have learned (rightly or wrongly) over the decades that embodying femininity requires a certain form of garb and without it there is no equivalency. I have also come to find that particular garments or shoes have greater aesthetic appeal while still being comfortable and have become part of my brand.

If I could explain all this conclusively this blog and my fascination would cease to be but it is because I don’t have all the answers that I continue to ponder. All I know is that quite some time back I crossed the imaginary dividing line between crossdressing and just dressing.

The only thing I can't tell you is specifically when this happened. 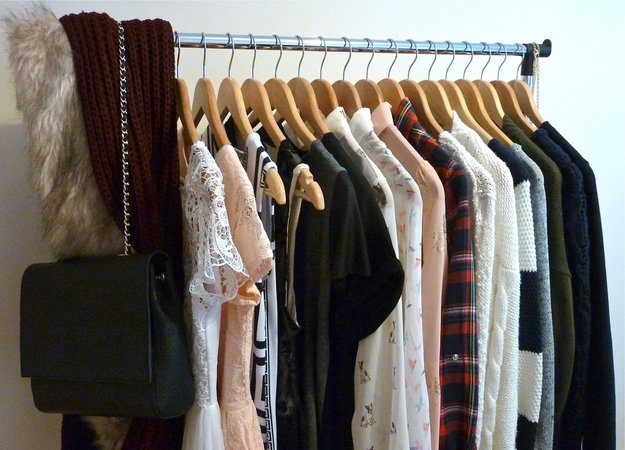