April 07, 2017
Being able to look past how my gender dysphoria impacted my sexuality has allowed me to better get to the root of who I am.

For years this was a key roadblock in which I was mired: the idea that my gender dysphoria was foremost a problem of aberrant sexuality when exactly the opposite was true. It was instead the sexuality which had been shaped by a pre-existing conflict of gender identity.

Understanding this has been an epiphany and actually helped make my decision not to transition physically much more certain although I completely understand why many of you have decided to do so. After all, there are definite advantages to living in only one gender role.

I wrote recently about the need to look past cross gender arousal because it can distract you from understanding your true feelings. One simple litmus test we know of is to administer estrogen to the transgender person and watch their lucidity increase as they become more unburdened with the sexual aspect. What remains is a feeling of calm, peace and reconciliation.

As we age our cross gender identification remains solid and unwavering and that is how we know we are transgender. It returns to an incarnation closer to when we were young children innocently raiding our mother’s closets; well before the onset of puberty began to confuse us.

But rest assured that no matter where you reside on the spectrum, you can live comfortably with the idea that you are part of a collective group of people who experience much the same thing and have responded to their situations in the best way they know how; that there are no easy fixes or responses but only ones that work for you and in that reality you can be happy and be glad.

The key is to abandon a coordinate system for which we are simply not wired and make our own way. 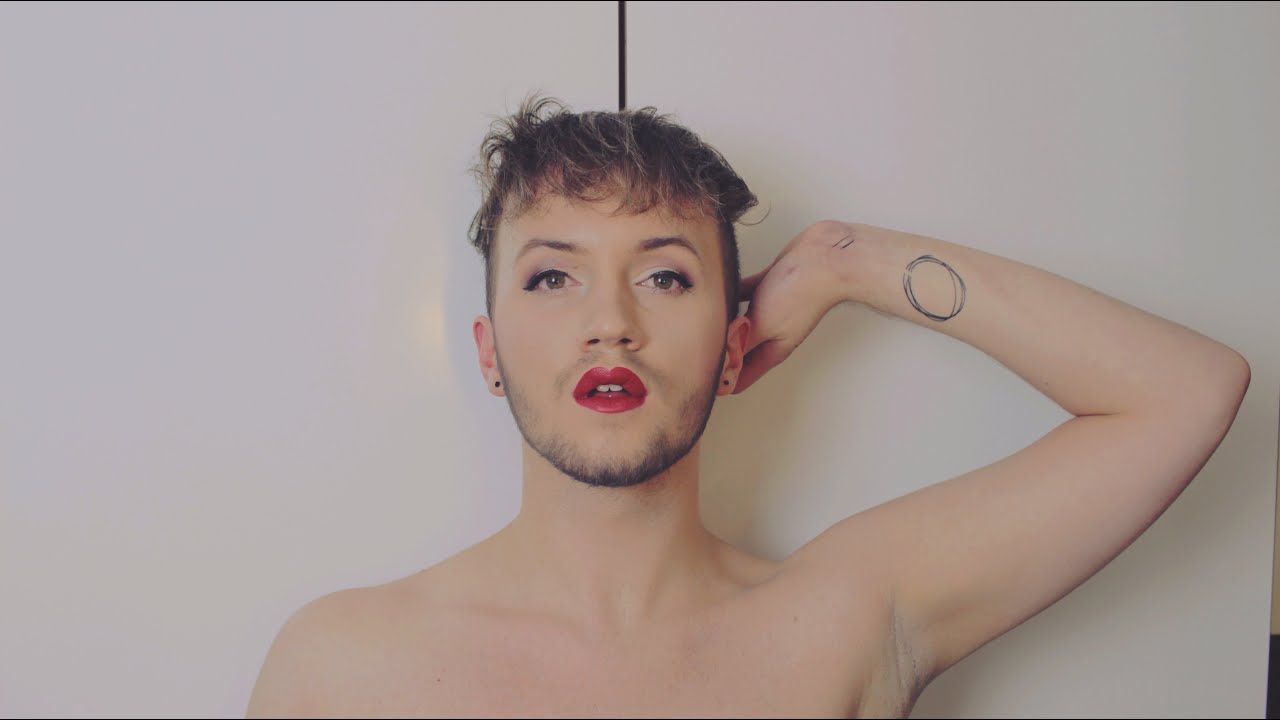