the death of Autogynephilia

April 10, 2017
Autogynephilia never really existed so it cannot be killed. It wasn't something you could measure under a microscope the way a germ could be yet it tried to ascribe an exclusively sexual motive to some transitions without conclusive proof thus failing the litmus test for science.

What does exist of course is cross gender arousal which is a meeting of dysphoria with a burgeoning sexual identity. It causes confusion until the feelings can be sifted through and a way forward can be found; each path unique. What I have concluded is that those of us who transition do so in spite of this arousal and not because of it. The Blanchard two type model of transsexualism is also severely suspect and, the more I research this subject, the more exceptions I find leading me to think there was academic wishful thinking involved coupled with a predisposition to marginalize.

Caryn, who has offered her very perceptive commentary here before, is only one more example of someone who breaks this simplistic model along with the small but prominent sampling I featured in one of my posts. To be more specific, she was a young transitioner who wasn't clearly identifiable as being either gynephilic or androphilic.

For those still unsure, I suggest that you reflect on all of the evidence like a forensic examiner and note the missing data which prevents any form of firm conclusion that AGP was ever correct. As for myself I am beyond 100% certain that this theory was in reality a house of cards; which makes me very glad for this was my last piece of the puzzle that once past, would greatly clarify my thinking on the nature of dysphoria. 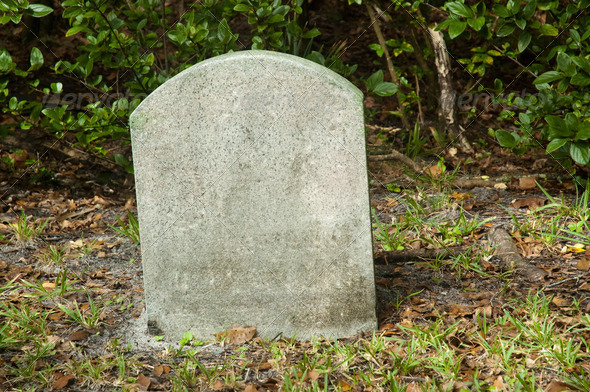