September 02, 2017
Having a son with anxiety can be frustrating as is any problem our children have. As a parent you want to shoulder their ills but you also know that wouldn't work in their favor.

My son is doing better than he was when this whole episode started at puberty but the new challenges inherent in encroaching adulthood don't make things easy either. The body, a cocktail of raging hormones and unintended narcissism spurred on by a fragile self identity, struggles to find balance. My own adolescence wasn't my finest hour but at least it was devoid of the medications I worry we dispense with too much haste these days. Today, one in four students suffer from some form of depression or anxiety which is a far higher number than when I was his age.

He has just come off one medication which means we are headed in the right direction. At his worst his mind was dulled into a partial stupor which he found helped his anxiety but limited his ability to function with a sharp mind. Now he likes where he is headed and so do I and I call him daily (sometimes twice) to see how he is doing.

I learnt to manage my own anxiety (which was only bolstered by my dysphoria) by learning whatever techniques I could and I am advising him on how to find his own as an eventual substitute for the medication.

One of the big challenges we must learn in this life is dealing with adversity and the sooner he adds weapons to his arsenal the better things will go for him; most especially in this time of rapid fire change which sometimes threatens to overload our circuits.

We raise them to let them go and hope they have picked up skills along the way because we won't always be there to protect them. So we teach them how to fish and hope we have done our job well. 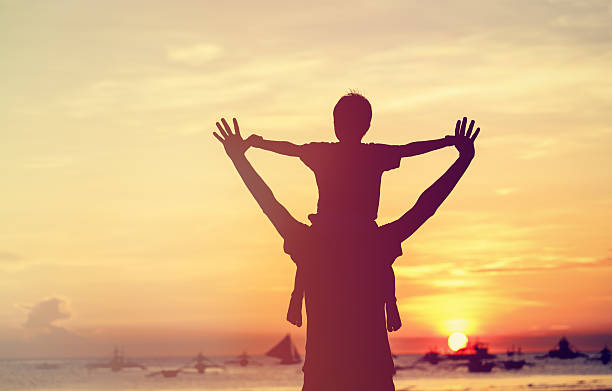