September 13, 2017
No it's not "Breaking Bad" and yet "Ozark" feels a little like it; the everyman embroiled in a series of happenings which have dire consequences and play themselves out like a series of dominoes. In this drama the acting of Jason Bateman as Marty Byrde and Laura Linney as Wendy Byrde steals the show as they play the hapless couple trying to survive the chaos of a bad decision gone sour.

I wouldn't let the tomato meter score fool you as I think this show is much better than the critics would lead you to believe. I for one inhaled the first season and I can't wait for the second one.

I don't know, but there is something about these types of dramas that captivates me. Whether it's "Breaking Bad" or "House of Cards" or this one, watching human beings try and deal with moral dilemmas as they are put under duress just makes for good material and all the more if the situation should be beyond their capabilities. I also greatly appreciate not having the plot telegraphed to me in advance as dumbed down television is just not my thing.

Have a peak and let me know if you agree. 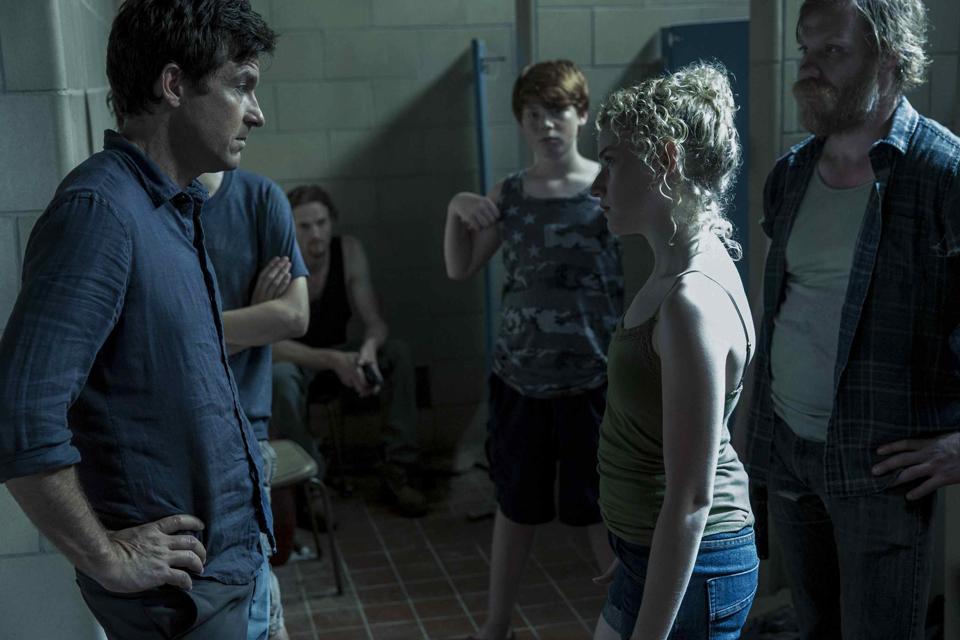