September 06, 2017
One part of the interview that Monica (from the Heroines of my Life) did with Fran Fried really struck a chord with me:

Monika: "You transitioned into a woman in your late 40s. Have you ever regretted doing this so late in your life?"

Fran: "I guess everything in its time – though it would’ve made my life a hell of a lot easier had I been able to do this at a much younger age. But I couldn’t have done this back when I was a kid, in the ’60s and ’70s, for several reasons. I grew up with strict parents in a Catholic home. Also, there was very little understanding of gender dysphoria at the time, among professionals and laypeople alike – I mean there wasn’t really a common language until the early 2010s, when you think about it – and had I gone to a therapist back then as a tortured teen, I might have ended up even more screwed-up

So yes – I would’ve loved to have been able to transition as a child or a teen, because it might have helped me avoid years of depression, and the accompanying depression/anxiety overeating that came with it. And, of course, I would’ve been much more of myself. But it’s what it is. It wasn’t possible at the time for a lot of reasons. I’m just glad that it happened while I was still young enough to enjoy much of it."

There you have it. That anxiety and the uncertainty of growing up in a strict Catholic household during that era made dealing with gender dysphoria almost impossible. So, like Fran, I sucked it up and did my best to be normal and hoped it would all go away but of course it didn’t.

(Thanks to Calie for featuring the interview on T-Central). 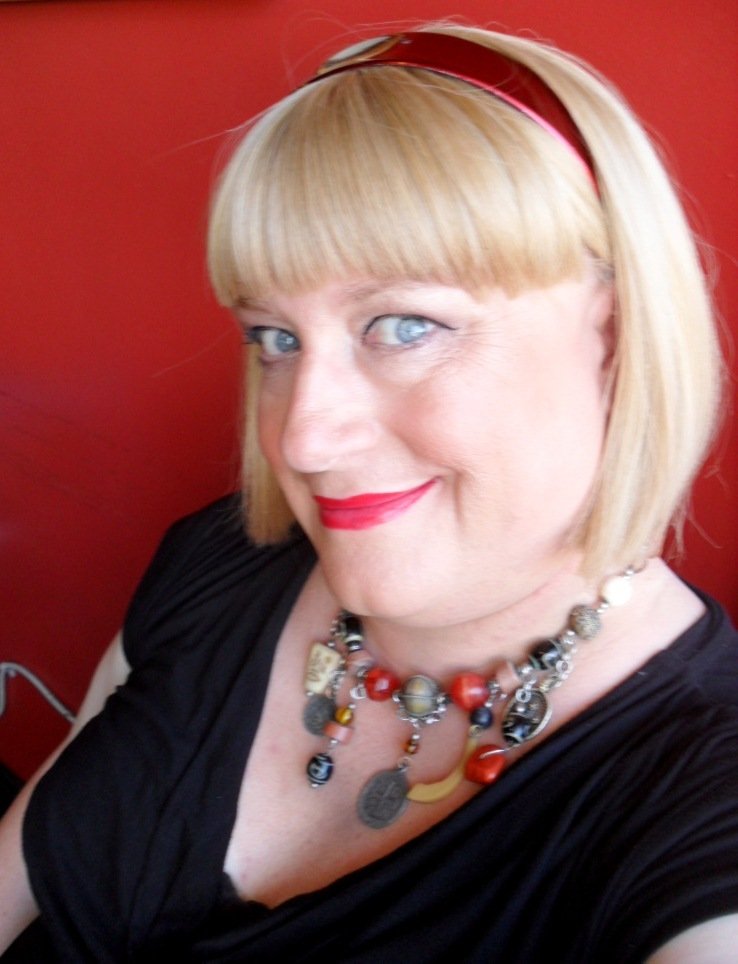