August 17, 2018
Roberta Cowell was the very first person in Britain to undergo gender reassignment in 1948. She had been a fighter pilot and race car driver but had been deeply unhappy as a man. Towards the goal of a change, she sought the help of physician Michael Dillon (himself a female to male transperson) to advance her cause by asking him to perform an orchiectomy on her which would then pave the way for further surgery. The conversion operation was illegal at the time in Britain and this first step was the only way that Cowell could proceed to vaginoplasty.

Later in her life, Cowell became a recluse and continued to refuse contact with her two daughters who were born in 1944 and 1946 respectively. They had wanted to have contact with their father. It may be possible that after having abandoned her family she may have felt that they would never forgive her.

She died alone in 2011 and her death was only publicized two years later as she has tried to make sure that no one knew. Her funeral was attended by only six people.

It just makes me think how challenging the lives of some of the pioneering transgender people were and how, for some, things are not that different today. 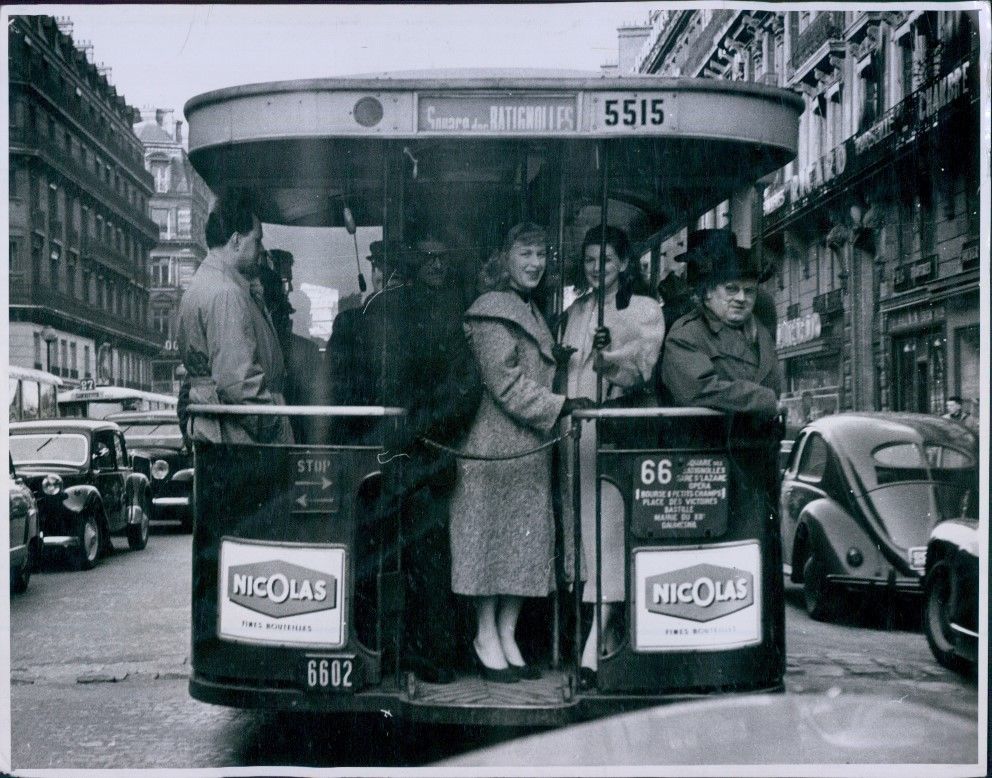