November 23, 2018
Gender is the equivalent of a loaded hand gun. It is such a fundamental building block of society that, for many, it is not to be trifled with.

A trans woman misrepresenting herself can get her killed as can a man who bends the boundaries and inadvertantly ends up on the wrong side of town. Gender is serious business because it is also tied to religious dogma which has traditionally placed very specific roles on each sex; in particular the dynamics centered around procreation.

Gender identity exploration can seem to some to be appropriation. TERFS, for example, will bemoan the intrusion of transwomen as "men entering women's spaces".

Transgender people know who they are but unfortunately they are outlaws in a world that craves strict definitions hinged on birth sex. It doesn't matter how much you protest; for some we will always be men in dresses even if that particular scenario would be entirely fine. Except that transgender people aren't just dressing up for fun; it is first and foremost as expression of identity.

Transgressing on gender can still get you jailed or killed in many countries of the world and, even in the United States, a supposed beacon of enlightenment, there are forces hell bent on reversing our progress.

We are still years away from leading entirely safe lives but as way of solace, we need only look in the rear view mirror, to witness how far we have come. 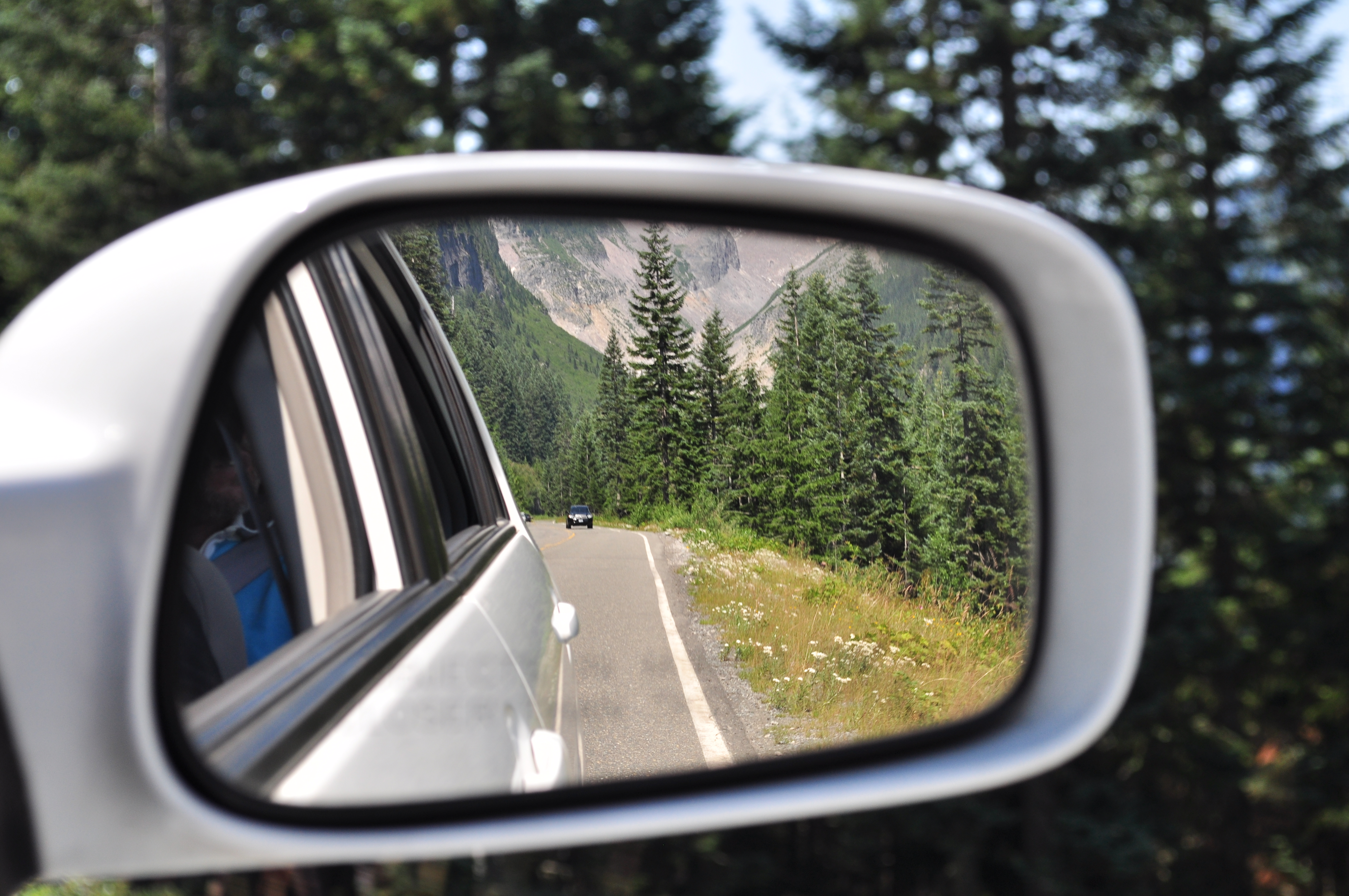