January 22, 2019
The daughter of one of my work colleagues attends a school where gender non-conforming kids are acknowledged. This surprised me when I first heard it but then I realized that it wasn’t such a far-fetched idea. My own biased education was conspiring against the reality that a small but not negligible portion of the population does not identify comfortably as either gender.

What gender we feel we are has little to do with our genitals. We don’t look down at them and suddenly have an epiphany but rather that understanding begins to be germinated in our brains relatively early in life. Evidently, how someone sees themselves must not be entirely independent of biology because most people seem to fit within a role aligned with birth sex. To say that everyone does however, would be erroneous because we now have plenty of evidence to the contrary.

If you really think about it, how exactly would physical plumbing determine a gender identity?

We know that most people do their best to fit in and that socialization is an extremely strong determinant in establishing social behavior and mode of presentation. The price of shunning being so significant, most will do their utmost to fit into their boxes unless that person’s identity is so radically misaligned with birth sex that it cannot even be faked. Those who today still believe that birth sex categorically and consistently determines gender identity haven’t been paying attention because there is sufficient evidence that the model of a spectrum is better suited to explain humanity. Yes, most people will fit within the bands of acceptability, but others will not and the more we release the reins of control over expectation the more you will see people diverge from the acting roles they have bought into. This is precisely what we are seeing with these young people today.

People who are today older and whose gender identification aligned comfortably with their birth sex don’t get it and now accuse these youngsters of joining an entirely fabricated movement. Except this view is clearly false and the alienation these kids feel from the proposed social model causes a “rocking of the boat” effect that doesn’t suit things as they are now built. Add to that religious beliefs that have no allowance for such variability, and you can see how they can become targets of derision.

The cries of the establishment however, will not change the fact that these people do not feel like they are told they are supposed to. 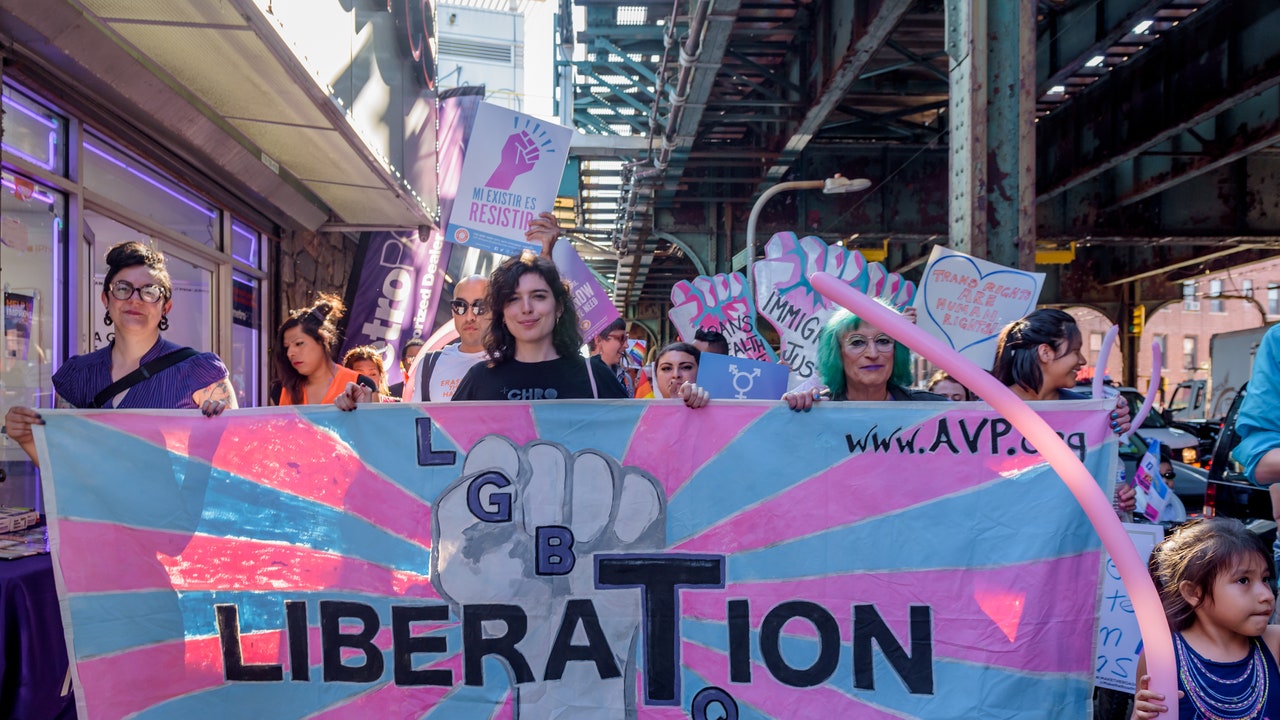