January 29, 2019
I’m having trouble wrapping my head around something.

For us being transgender clearly isn’t a choice and yet the right is painting things as if we belonged exclusively to a social movement. Science isn’t on their side however and they could easily convince themselves of this by observing the variability in everything that is biological. No process in nature is untouched by variations and permutations and it makes no sense that this would be the only one exempt.

I am just using pure logic here. However, conservatives prefer not to think in these terms because it is damaging to their philosophy. If you allow for these possibilities it doesn’t bode well for their insistence that things are fine just the way they are, and we risk upsetting their apple cart of a society.

In a climate where right wing radicalism and science denying are on the rise, we can see how a rise in the visibility of trans people has produced a reactionary backlash to try and stomp out what is seen by some as pure heresy. It was fine when transgender people were not visible (either through being closeted or through under the radar transitions) but this putting on of a public face challenges the beliefs that they hold to be absolute and cannot be challenged.

There is going to be a huge disappointment for the right however, because today's young transgender people are not apt to hide, and they don’t see why they need to shelter society from their existence. That attitude is going to create an atmosphere where head on collisions are going to happen more often.

It is going to be a fight for the right to openly exist versus the wishes of the hopelessly ignorant to keep things status quo. 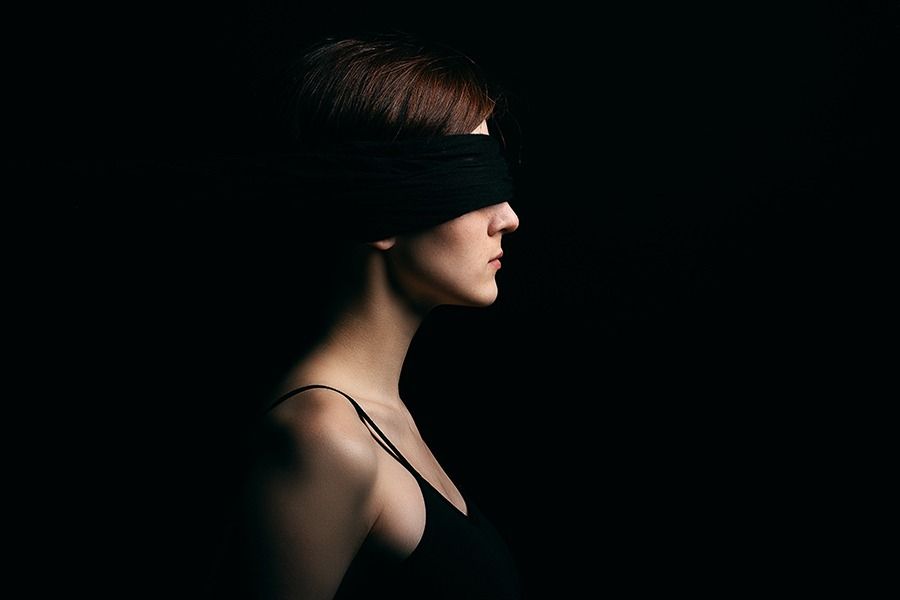