January 17, 2019
Live-in maid Cleo does her best to tend to an upper-class family living in the Mexico City neighborhood of Roma. Set in the 1970’s, this film focuses on her deceptively simple life.

Director Alfonso Cuaron films his vision in a beautiful black and white which gives this artistic little feast a slightly melancholic feel. Things begin slowly with the novice actress playing Cleo giving an earnest and realistic performance which sets the scene for what transpires as the story develops.

This is Cuaron's ode to the women of his childhood and it is as understated as it is poignant.

See it on Netflix before it disappears. 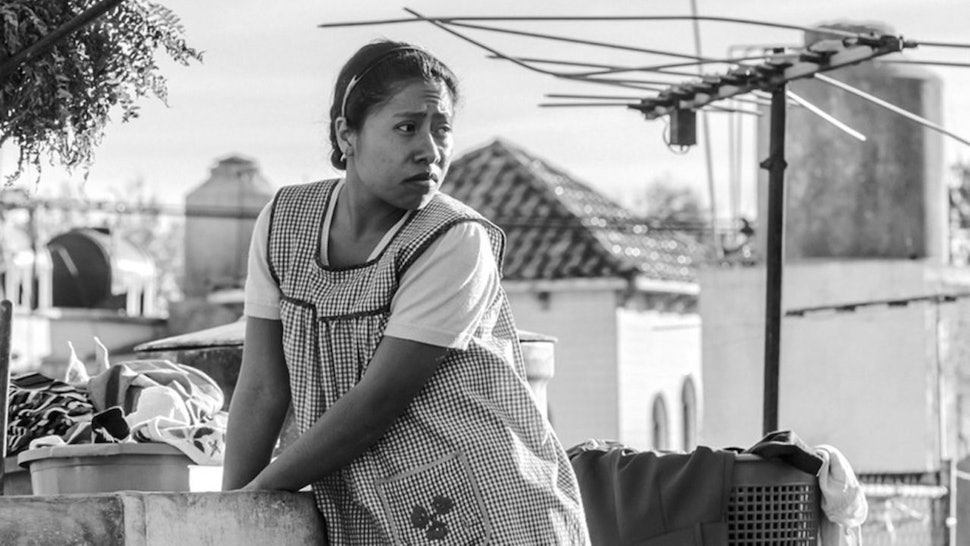