the wrong side of history

January 12, 2019
The right will always be on the wrong side of history.

When it comes to progress for transgender people, things continue to improve as the newer generations embrace tolerance and inclusivity. The more this happens the more we will see a much truer portrait of humanity and its diversity. There is no place in this world for fearmongering or prejudice but that will never stop certain groups from trying to uphold the view that to protect some factions of society we must deny others their rights. This is both dangerous and backward thinking.

I have analyzed the way the right works and thinks; by fearmongering through propaganda meant to reach the lower common denominator voter, they count on misinformation being the thing which keeps these people in the dark. The Republican party of today, for example, is the most sinister in its history and yet is not the only political force in the world which teaches that injustice serves the public interest.

Ultimately, change comes through some level of pain because, for many, ignorance is a baseline position tied to the comforts of a life that does not welcome progress. To open up a mind you need to challenge and educate which takes time. But, anything that is worth having in this life takes effort and upholding human dignity shouldn't be an elective but instead be a basic right.

As an example, Netflix recently canceled the production of one of its programs in North Carolina due to its draconian and demeaning bathroom law. Sometimes, to instill progress, you have to hit them in the pocketbook. 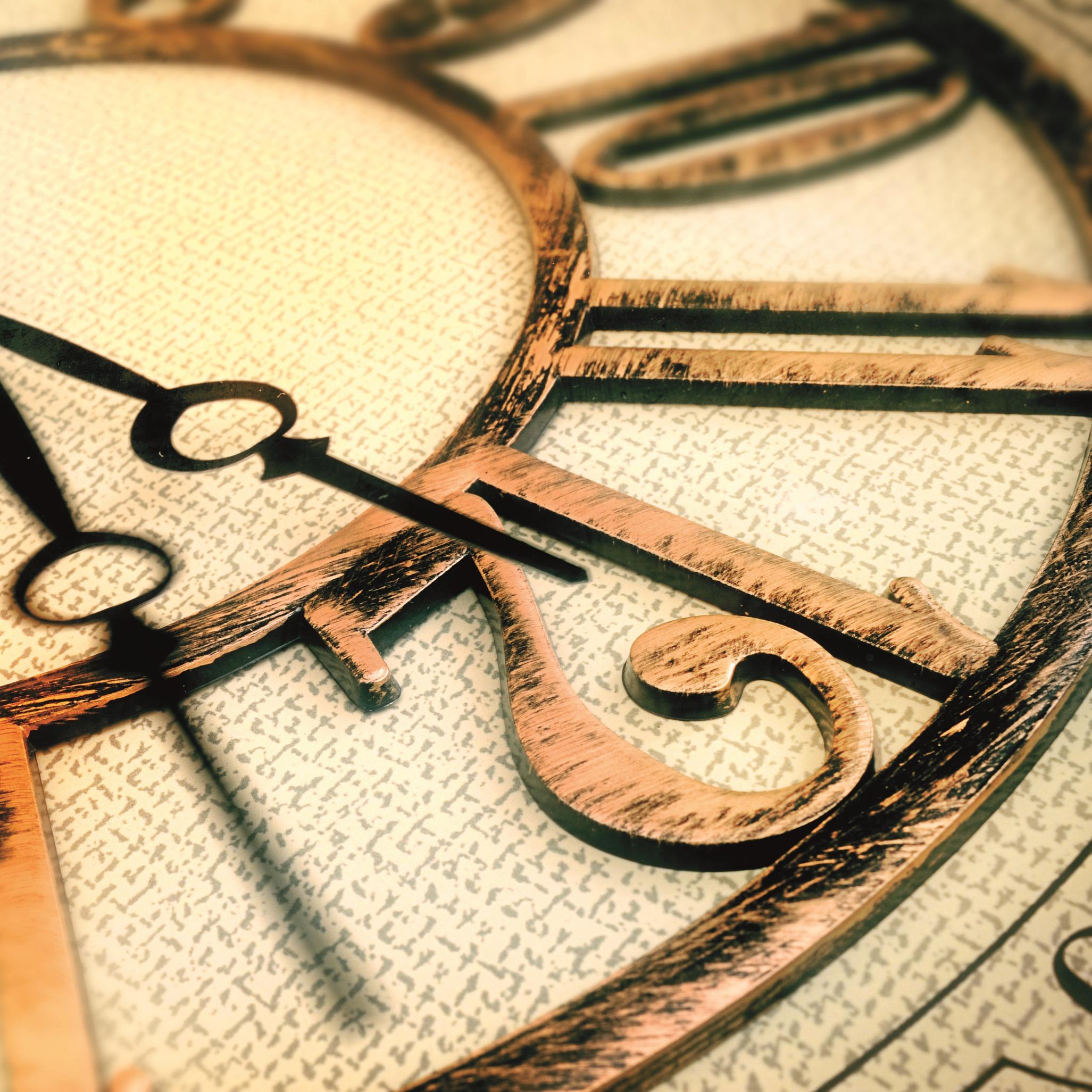