March 31, 2019
The religious accommodation excuse is a canard. Right wing fanatics in the United states are using freedom of religion to discriminate against people they don't like which of course includes us.

By stacking the courts with conservative judges this heinous administration is ensuring that institutionalized prejudice becomes the norm and people can refuse to serve trans people because their very existence goes against their moral values. Of course morality has nothing to do with it since being who we are isn't a moral issue but a simple fact of nature. However by allowing these laws into the books it reinforces the idea that we are a movement of choice or a fashion trend.

Conservatives are not great lovers of science or logic to begin with and everything is a hoax, thus they prefer to let their mantras override what should be a simple case of accommodation of people who are simply different and didn't choose to be the way they are.

So whether it's using a restroom that fits your gender identity or having a cake baked for you, things will not get better until these fanatics leave office and America can once again try to claw its way back into the 21st century. 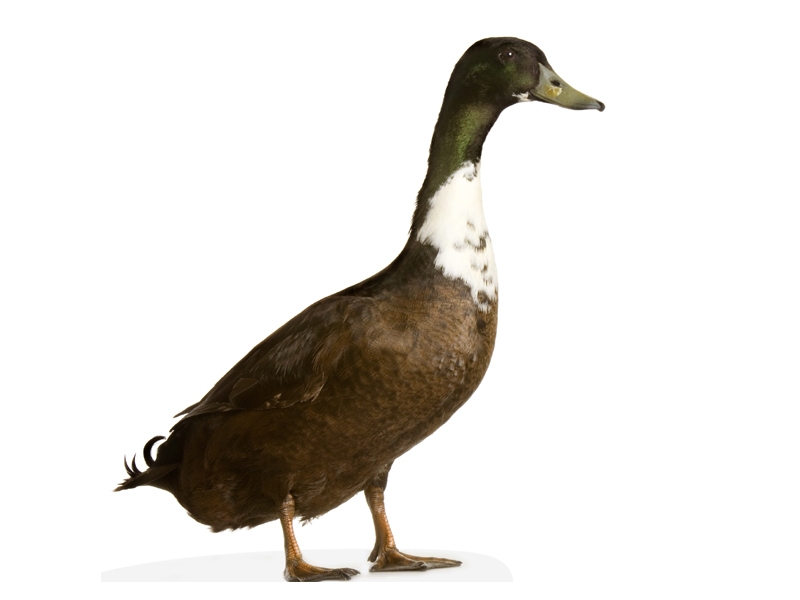