March 04, 2019
There are many of us who exist on the cusp of full-blown transsexualism and Harry Benjamin identified us among his many hundreds of patients who did not fully transition but instead lived in various states between doing nothing about our dysphoria and going all the way. There used to be a narrative in the transsexual community that if you were really a woman it was either transition or die and indeed that was the case for many but not all. Benjamin's type IVs for example, straddled that line and many never carried through.

Benjamin helped to show us that gender is a spectrum, and, in that sense, he was ahead of his time. His work still stands out for me as the best example of having great empathy for his patients while refraining from preposterous theorizing without sufficient evidence.

Yes, my life would have been far easier if I belonged among the first categories of his scale and calling myself a crossdresser was something I did for a time wishing desperately for it to be true. I am not that, but I have found a way to cope which may still lead to my version of transition although that still remains to be seen. My journey thus far has been to achieve full acceptance of who I am which includes a healthy self respect that will not yield to demands by others that I spare them my difference.

No, that ship has sailed, and I am not going back. 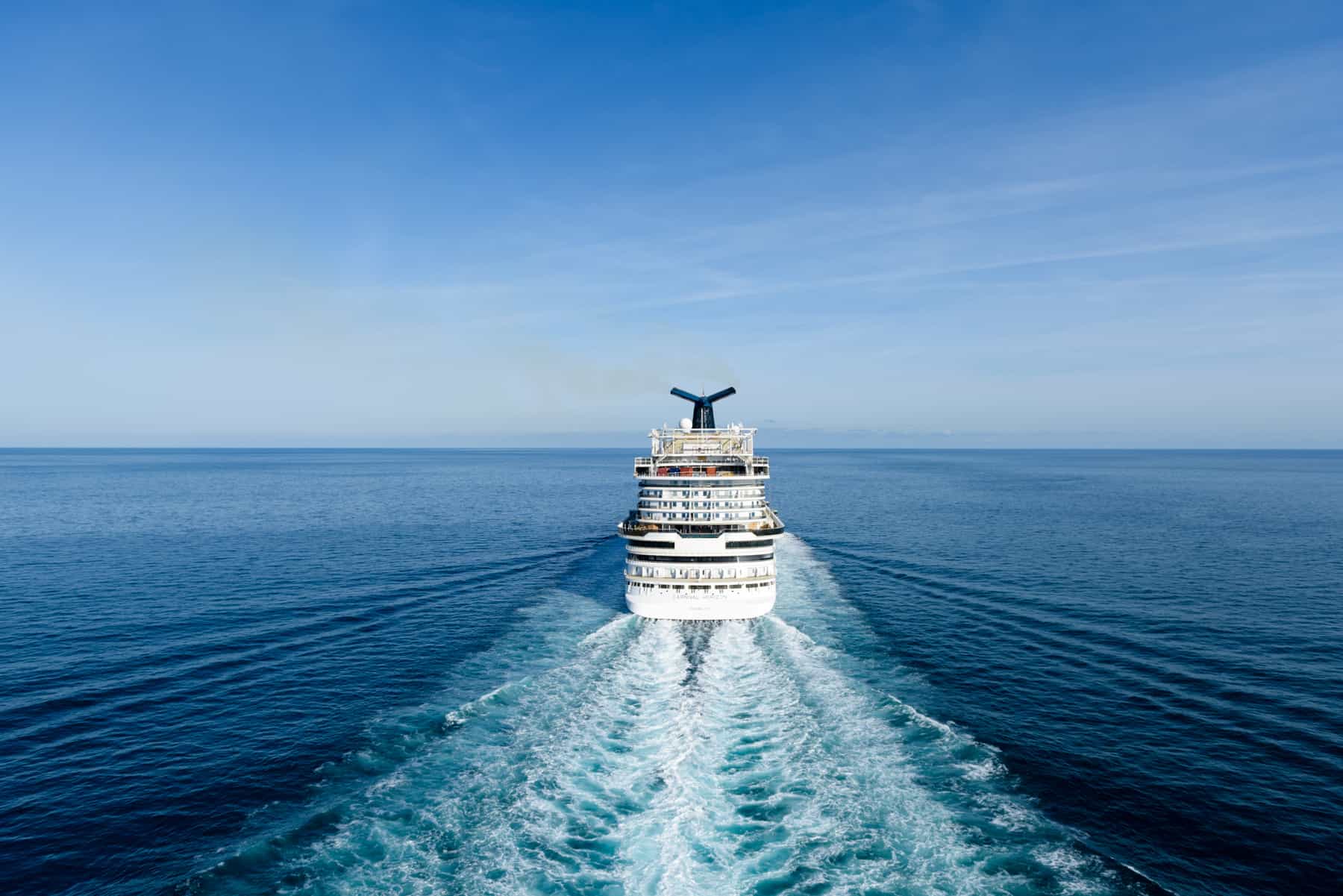