March 29, 2019
Watching a lowbrow simpleton like Trump do victory laps in front of his MAGA crowd is distasteful to be sure but we need to remember that we don't yet know the full contents of the Mueller report.

Robert Mueller had a huge hurdle in front of him namely: to prove without a shadow of a doubt that there was a deliberate conspiracy to work with a foreign power to rig an election. Was there clumsy contact and attempts to derail the Clinton campaign? Absolutely and there were 37 indictments by Mueller that prove the point of there being subterfuge afoot.

Trump isn't clever enough to have concocted some elaborate plan to work with Putin but if we get our hands on his taxes we will find evidence of tax evasion and likely money laundering via the banks known for dealing with international crooks. There have been likely dealings that contravene the US emoluents clause.

Turtle boy Mitch McConnell will do his utmost to block the release of the report but, even if it is and incriminating evidence is found, the Senate will not impeach. However, once out of office, Trump is fair game for prosecution.

The best option for the American people is to let this be an unfortunate nightmare and draw their lesson from it. It is time to remake some version of an American dream by returning to a fairer landscape not rigged with obstacles at every turn.

However, it will not take a centrist to do that but instead someone with real political courage and, if they elect another Clinton clone in Joe Biden, you can be sure that lobbyists, multinationals and billionaires will continue to run the country. 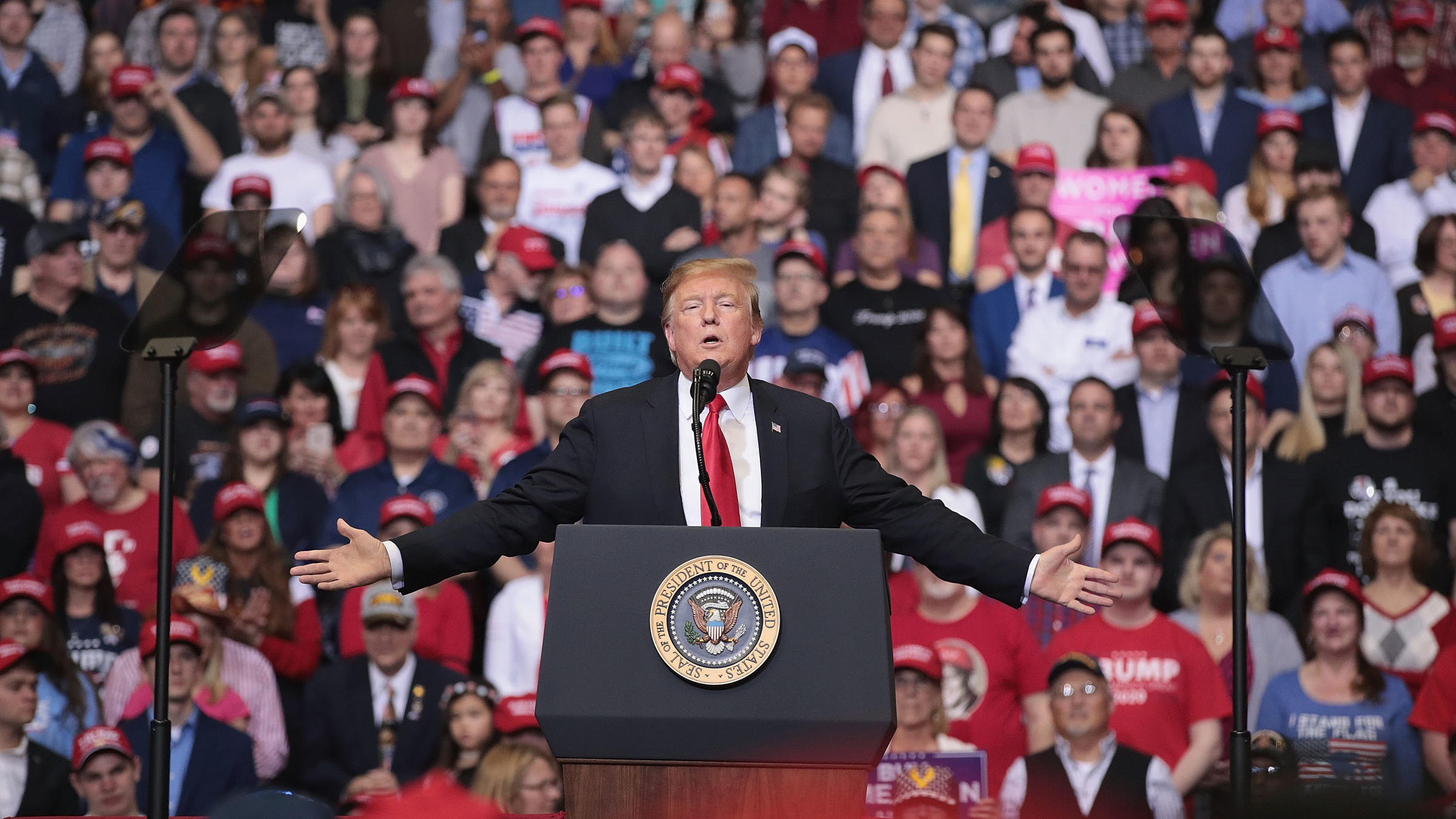