May 25, 2019
Even the sound of Trump's voice causes me pain. My face contorts into agony in response to the garbled ramblings of an idiot who cannot even express himself in the English language. Should there be a prerequisite that the leader of a nation be more intelligent and articulate than the average person? I would argue that it is more than mandatory.

If people were looking for proof of what happens when you vote in a troglodyte as president look no further than the last 2 years. The US constitution is being trampled on and laws are being broken on a daily basis in large part thanks to subservient and spineless GOP. There is a would be dictator with a well under 100 IQ running the most powerful nation on the planet with the temperament of a troubled adolescent. The knee jerk reactions are those of a school boy and not a full grown adult and there is pathology there that clearly stems from a privileged yet intellectually lazy upbringing. This man makes George W Bush look like a Rhodes scholar and is hardly the best of us.

The culture of celebrity has become entrenched in the world of politics to such an extent that we value competence far less than the optics related to the false advertising of television buffoonery and we should find this extremely troubling. This means that in today's world a Lincoln or a Jefferson would be found wanting because they would lack the necessary social media pedigree. 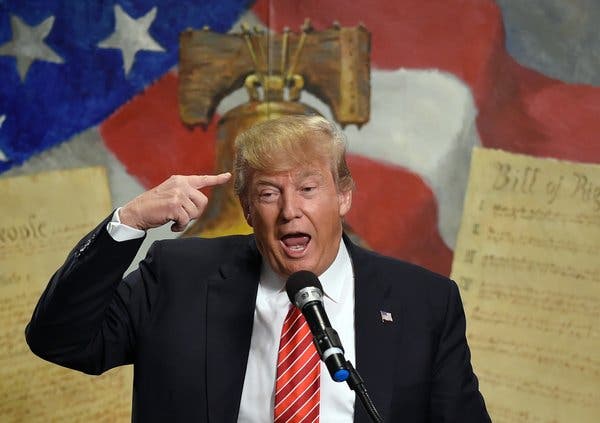