June 05, 2019
When you meet a new person you don't know what they are going to think or what you are going to say to them. I don't want to hide that I am trans but I also don't want a sticker advertising it on my forehead.

Later today I will be meeting one of Patricia's friends who doesn't know anything about me other than my first name. It is Patricia's birthday and it is just the three of us for a 5 a 7.

I no longer care or worry about outing myself because gender doesn't matter as much as what kind of people we are. This woman may ask me something tonight which will oblige me to make a split second decision and I will see how I respond. You can always keep the language gender neutral by saying you are a divorced parent instead of a divorced woman and only say you have an ex-spouse. Again, it doesn't matter.

I will see when I am there. 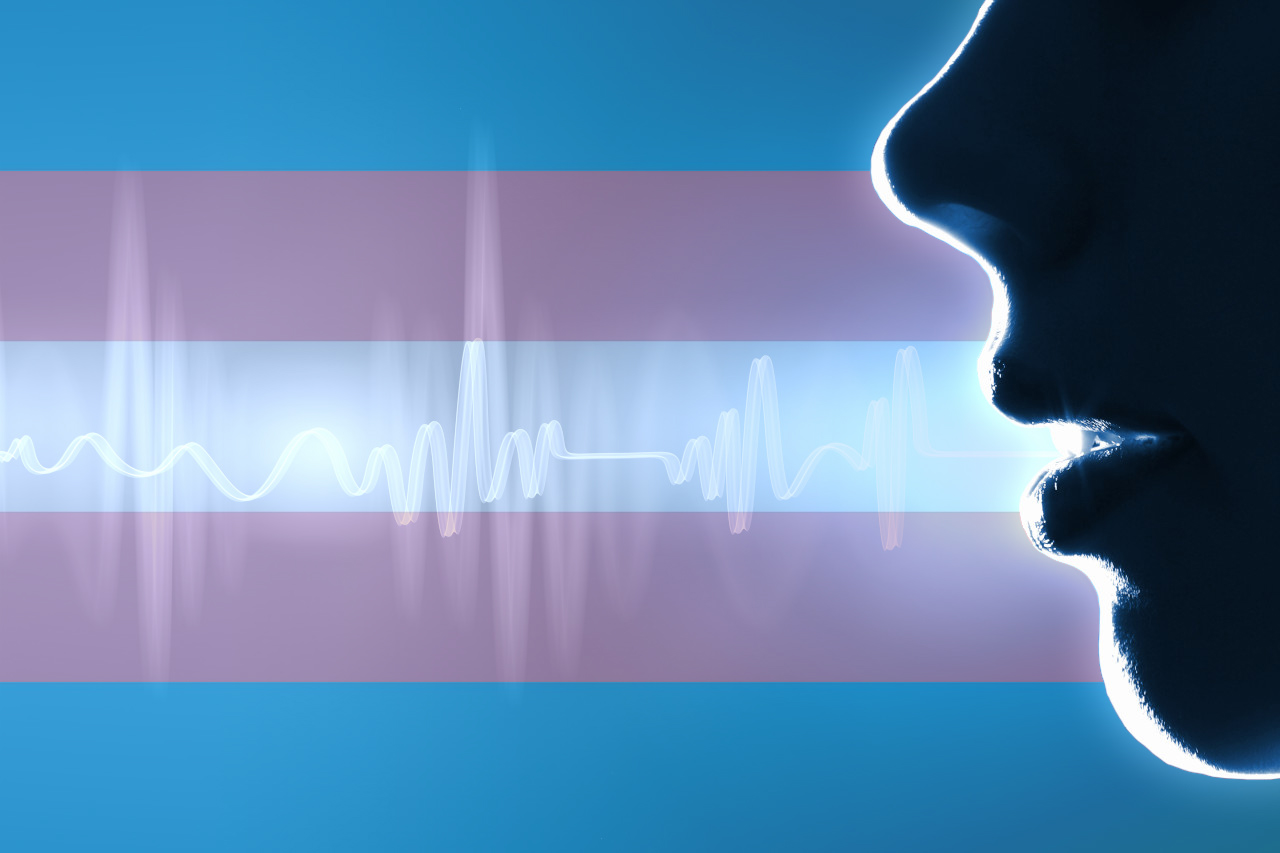