It turns out that misinformation is the new scourge of the 21th century. In the past, when people lived less in their own bubbles, we were better able to control the kind of fringe and radical ideas which now pollute social media.

Yes, the price was that a more centralized source of information produced power circles which were easily corruptible and the US political infrastructure is one such example.  But with the advent and rise of the internet, the payback became the revenge of the idiot who now regularly concocts personal truths which infringe on the rights and freedoms of others. As we have seen, the pandemic has proven a riddle for a society based on personal freedom as being paramount. In that model, social responsibility is jettisoned and a society encourages implosion on itself.
The lesson of history isn't about the rise and fall of political dynasties but rather about the fallibility of the human race which, even when things seem to be working, will always find ways to sabotage itself. 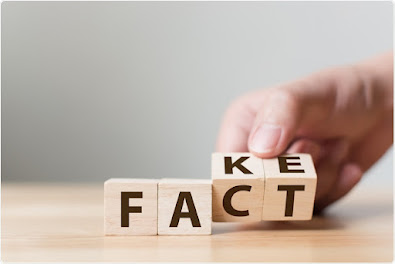