The interesting thing is that presenting as Joanna makes it easier for me to express myself in a way that is quite foreign to the way I normally do. N brought this up to me the other day by asking me if my male persona was a fabrication to draw attention away from my transgender nature and, although I answered quickly that it was not, perhaps I was a bit rash.

I think we all learn to develop a game face that serves us well. Our true selves are not really out there for everyone to see but more a modified version that gets us through the daily routine without needing to think too much. The rest is left to our most private and inner most thoughts because truly being yourself would mean being vulnerable to a point that society is far from being ready for.

We learn this lesson early on in life when an innocent slip of the tongue is met with jeers and ridicule and it humiliates us into silence. Hence forth begins the development of a shield that allows us to conform so that we are not made fun of again.

Transgender people have to work particularly hard at this because we need to hide all traces that might raise suspicion there is something different about us. That mask tends to gel and become a default and fallback position.

When I go out, my clothing choice reflects my taste if I was a woman and I don’t think it would change much if I were to transition (which I have no intention of doing by the way). The only thing that would change is when I got home I would change into women’s shorts and tops instead of into men’s but that is a small difference. The earrings might stay on and the makeup would still come off. Would I still be the same person? Yes I most certainly would be.

But this is also why a change of plumbing or hormone intake is not in the works for me because I can honour my insides with a method that works well now. I won’t mess with it.

Gender is such a fragile thing that we don’t even know how to define it. Most people just think that it relates directly to biological sex but of course they would be wrong. It’s about how a person feels comfortable acting and presenting which, when it conflicts with accepted convention, is then to be frowned upon.

That rigid convention is breaking down slowly and transgender people are going to start filling that new ground with their own sense of themselves. Its behaviour, style of dress and conversational style all rolled into one and yet so much more that it can hardly be put into words.

The best descriptor is just being you. 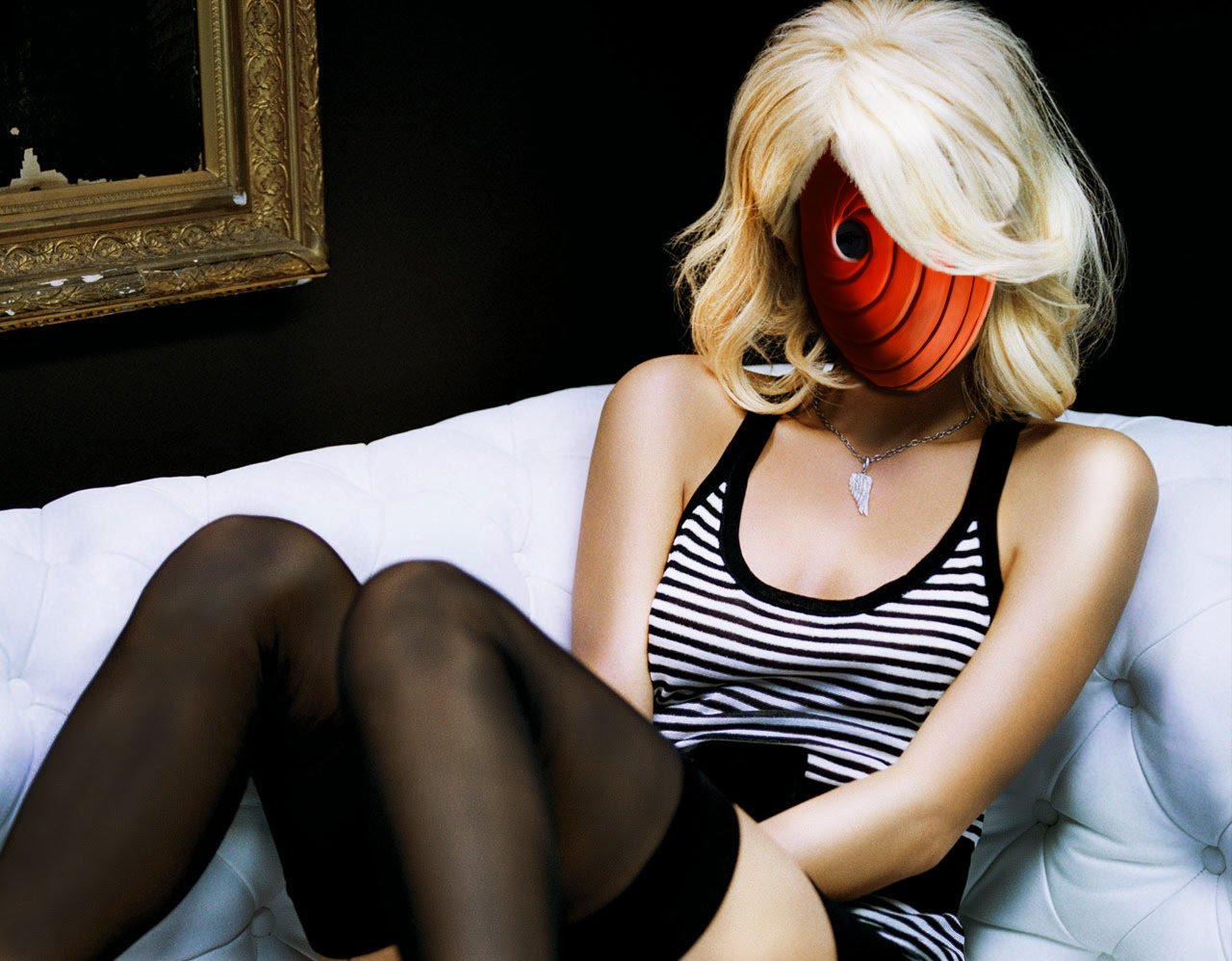