learning from a drag queen

- September 20, 2015
When it comes to being comfortable with expressing femininity it seems that drag queens have an edge over heterosexual males. But why is this?

I think part of the reason stems from the fact that as young boys these future gay men are naturally feminine to start. If you were to introduce gender dysphoria into their lives they typically transition early and successfully meld their natural characteristics with a body that matches their inclinations.

When drag queens dress as women there isn't the same emotional investement nor is there the dilemma of feeling they are going against their programming. They dress for spectacle and fun and there is no hint of arousal since neither the clothing nor the genetic female herself holds any interest for them.

When I was coming to terms with my dysphoria the hardest thing to get rid of was that awkwardness I felt when realizing that I was going against expectation. Men who like women aren't supposed to dress like nor emulate them. In order to attract one you understand very early on that you need to be a conventional male and rid yourself of this interest you harbor but cannot comprehend.

The drag queen has no such pressure to conform and as a result they are loose with their bodies and even revel in exaggerating traditionally feminine mannerisms. But its not the big hair nor over the top makeup that is admirable but rather their attitude.

As I have gotten older and my taboos have disappeared, I plunge myself more comfortably into feminine expression without reservation. This helps control and manage my dysphoric feelings and makes my interactions as Joanna far more rewarding and genuine.

There is definitely something we can learn from them. 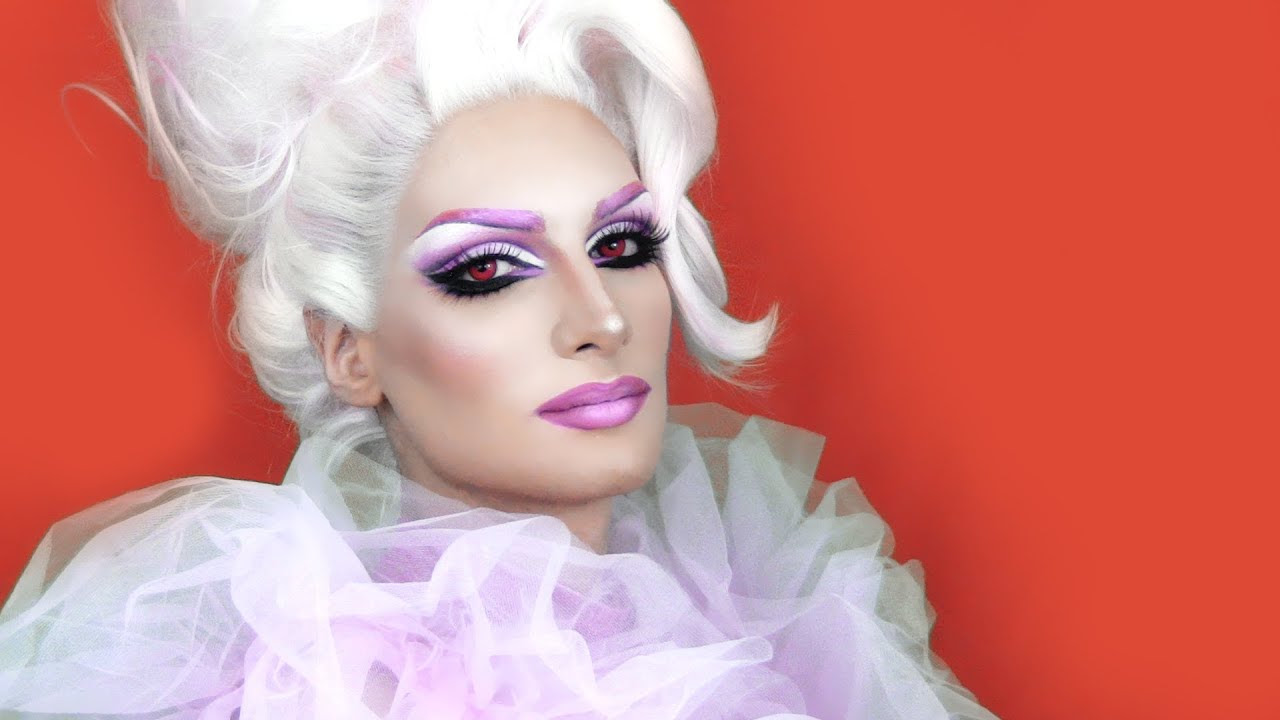