man on a mission

He is being quoted by right wing publications and conservative Christian groups because he openly advocates against the transgender condition as being pure mental illness.

Mr Heyer was indeed mentally ill at one point in his life. He suffered from depression and multiple personality disorder. At the hands of a therapist who should have known better, he was allowed to transition and ultimately have gender reassignment surgery. Now years later as a repentant man who found Jesus, he writes a blog railing against the folly of changing sex.

I don't doubt Walt Heyer's conviction nor his intentions. He wants to help people not make the mistake he did. The only problem however is that he is trying to generalize what happened to him as being typical when it is not. Having been to his site on a number of occasions, read his personal testimonial and viewed him speaking on television I could see how he could sway the opinion of those who know absolutely nothing about gender dysphoria.

There are plenty of religious transgender people out there who don't suffer from depression nor any form of delusion and I count myself among them. I also don't think he should presume to speak for others who may have transitioned and are well adjusted.

If he were to be less disingenuous, Mr. Heyer would use what happened to him as a cautionary tale about what can happen under the watch of medical professionals who should know better rather than generalize his experience as applying to everyone.

There are enough misinformed or bigoted folks out there and this disservice does not feed the public good nor elevate the discussion on this issue. 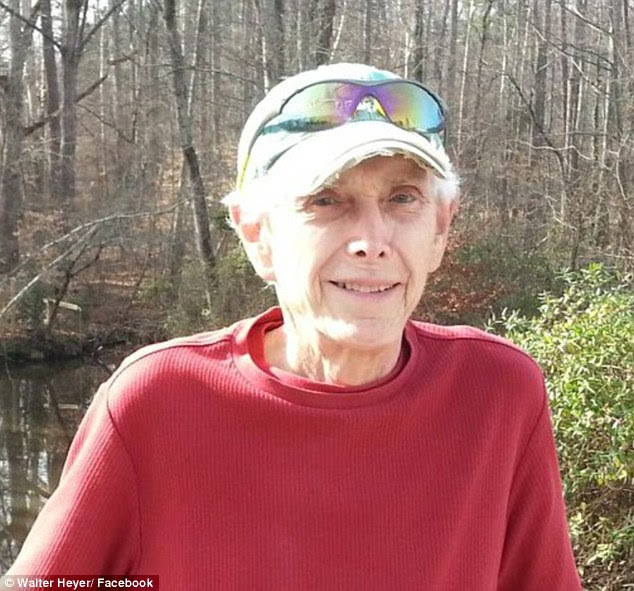