- September 10, 2015
I saw an unobtrusive little film last night that left a lingering impression. It was called "The Way".

Emilio Estevez directs his own father Martin Sheen in the role of a man who has lost his only son in an accident and now walks the pilgrim's way through Northern Spain in search of answers and as a way to find himself again. It is the same walk that his son had undertaken before his death. Through his journey you can see him change and connect with a son he never really quite understood and by the end he is a changed person.

Estevez wrote and directed this lovely little mix of drama tinged with moments of humour. The cast of misfits that Sheen's character finds along the way each have their own reason for undertaking their personal pilgrimage and the group bonds as they make their way to Santiago.

Its not the kind of film that gets the press and the accolades, but often these films are the ones that stay with you the longest.

Estevez dedicates this film to his grandfather and you can clearly see it is a labour of love. If you haven't yet seen it, I highly recommend you do. 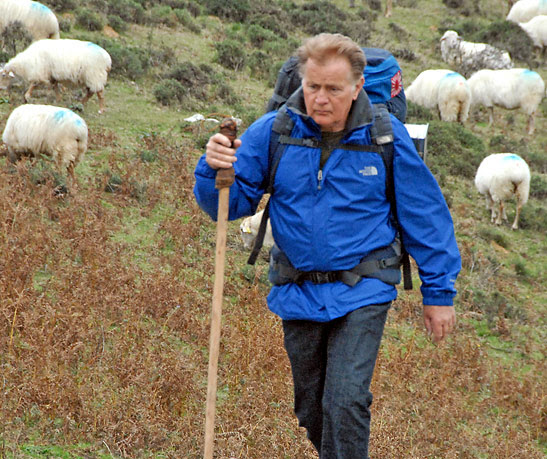