October 09, 2015
Before I get to my correspondence with Anne Vitale, some of you may be wondering why this blog focuses so heavily on the science (or lack thereof) on the subject of transgenderism. The answer is simple:

As a result I have little patience for insufferable windbags, people elevating their own agendas at the expense of others and pseudo-scientific bullshit.

My recent posts have focused a lot on AGP which is one of the biggest shams I have ever read up extensively on. Only in a practice like psychology could it so possible to be so intellectually lazy and allow people like Blanchard to get away with what he was doing for so long.

On a practical level it changes nothing because his quackery is being circumvented through the introduction of public policies that help transgender people lead better lives. A large number of them probably don’t know who Blanchard is and he will likely disappear into history as just another purveyor of radical and unproven concepts such as phrenology.

The leading institution for transsexual and transgender care (WPATH) completely disregards his work and so do the leading transgender philosophers.

Still this blip in history should serve as a cautionary tale about what can happen when no one was minding the store. The vacuum left after all those years of work by Harry Benjamin was able to be filled with a man with supreme arrogance, intellectual laziness and preconceived bias with absolutely not one shred of actual scientific evidence to back him up.

Despite all this, his ideas ended up being accepted and used. How could this happen? because fundamentally there are still huge gaps in our understanding of human sexuality, gender and the human brain. The area is just ripe for conjecture.

I wanted to get Anne Vitale's take on AGP and contacted her recently. Here is an excerpt from my email followed by her response to that specific excerpt:

JS:"..to give something a scientific name and then have no conclusive proof of where the desire to be female comes from is what I find troubling about it. I have read all of Blanchard and Lawrence and have come to dismiss their work as pseudoscience if for no other reason than it is not actually provable."

AV: "Your statement above is the reason Blanchard's theory of autogynephilia is not generally accepted as the root cause of gender dysphoria (even in MTF's where it is the only place where it can even be considered to be a factor). Even though autogynephila is common in MTF individuals, many of us think that it is a way for some MTFs to alleviate the GD rather than have it be --as Blanchard and Lawrence claim-- the engine that brings on the condition and then by stint of regular masturbation,  encourage it and drive folks to transition. There are  many other reasons to believe that autogynephilia is no big deal and  plays only a minor role in MTF transsexualism" 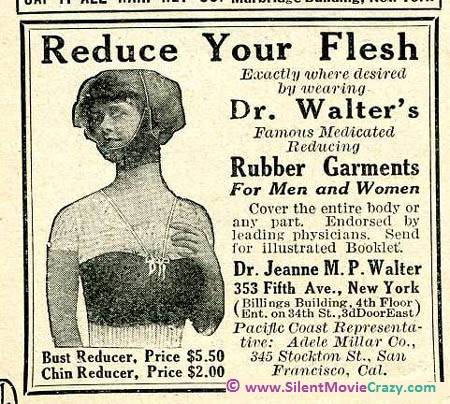