October 15, 2015
I remember when I was first getting online looking for a cure for crossdressing and discovering sites of people who were really struggling. Here I was only dressing a few times a year and I thought that I needed healing. Of course this was many years before I truly began to research and attempt to understand this complex subject.

One of the things that in retrospect strikes me the most was that the people on these sites felt truly responsible for this terrible indulgence and considered it a vice to be eliminated at all costs. I must admit that at that time, I also shared that opinion. I also read numerous articles which basically stated that (much to my chagrin) there was no known cure for this affliction.

Notice that all of this has everything to do with the notion that this is entirely your own making and perhaps here is where the fallacy begins. It didn’t even occur to me that this could be something which was essentially prewired and that I was behaving in a way that was normal for me.

Of course existing in this mode makes your life miserable. Firstly you suffer from tremendous guilt and shame and feel powerless because you can never quite be the person you feel you were meant to be. This weakness that you harbor could be cured if only you had more will power but ultimately you would fail again and again.

It’s only when I started to research and understand the concept of gender dysphoria that things began to make sense.

The litmus test is actually not that complicated. In its simplest and most crude form you should be able to trace this incongruity back to early childhood. Most of us have tried excessively hard to overcompensate and do everything possible to eradicate these feelings over the years, but nothing works.

The answer and our salvation in its simplest form is complete self-acceptance but that is easier said than done. People of my generation had no leeway in this area at all and what complicated matters for me was my refusal to give in to my nature. I continued to suffer in silence until I had my stroke at 45 years of age.

Those who read the early entries of this blog know that I was truly conflicted over this issue up until 3 years ago. Now I am here approaching my 53rd birthday and things are very good indeed.

When I was at my weakest point I was susceptible to believe almost anything that would give me a plausible answer to why I was this way. I even fell for the Autogynephilia theory for a time until I read up extensively on it and discovered its very fundamental flaws.

My mind has never been sharper than it is now and I think it has a lot to do with the clarity of perspective that comes with ageing and gaining inner peace.

A lot of the obstacles I had built up in my mind regarding what would happen if I were to live my life the way I do now have turned out to be entirely untrue. I just never allowed myself the leeway to embrace who I truly was and would have thought you crazy for suggesting I free myself from the shackles I carried all my life.

Living with gender dysphoria is not a picnic to be sure but it is possible to live with a degree of balance that respects the type of path you have taken thus far in life. Only you have the answers for what methods you will choose but it all starts with accepting yourself as you were created. 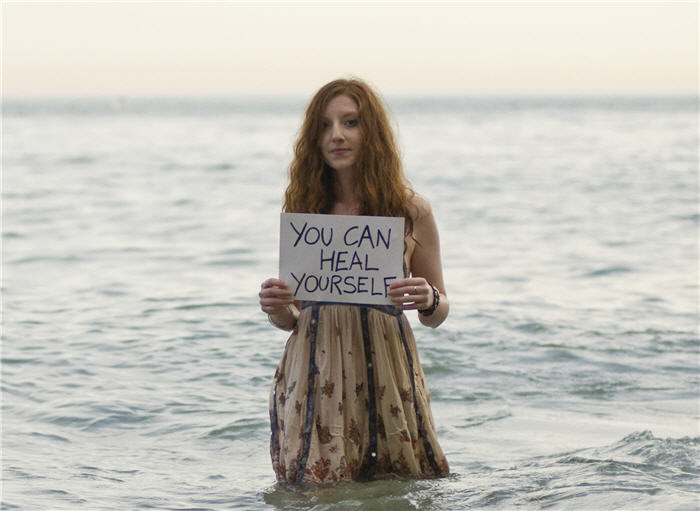