It may end up with Oscar nominations for both Eddie Redmayne and, even more deservedly, Alicia Vikander who plays the role of Gerda the wife of Einar Wegener who later became Lili Elbe.

The subject matter was treated with respect although the motivation for Einar’s transition was only glossed over. But alas you can only accomplish so much in a two hour movie and this very complex subject which would demand another two hours just to attempt to tackle it.

I would give the film a recommendation although a non-transgender person will learn little about the subject. Indeed the film will best serve as the biography of a transgender pioneer and nothing more. Still director Hooper has produced a cinematographic feast for the eyes while getting some compelling performances from his actors to boot. Hopefully the public will find the story of Elbe interesting and moving.

Also of historical note is the fact that the real Elbe had her reassignment surgery under the supervision of Magnus Hirschfeld in Berlin so this was very early in the history of a procedure which is now routinely performed all over the world. 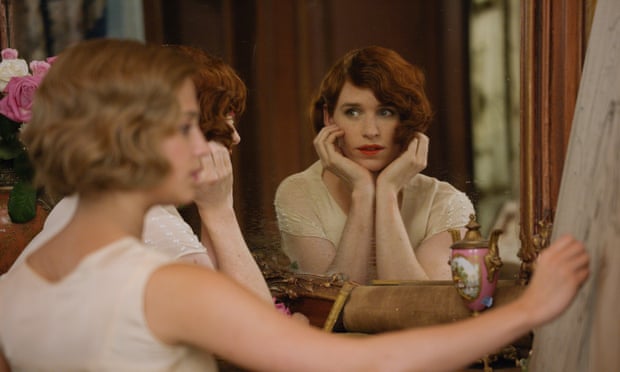