January 30, 2016
The other day I was walking downtown when a rather tall and elegant woman probably in her early sixties stopped to suddenly ask:

"How tall are you Madam?"

I told her and then asked me if I was a genetic woman. I found the question abrupt but not rude so instead of responding I asked if it wasn't clear whether I was. She told me it was my Adam's Apple that tipped her off. But then she added that her brother had transitioned 25 years ago when he was 40. He had gone for the entire procedure including surgery under Dr. Brassard's predecessor. She has apparently been quite content since then.

She wasn't sure what my state of life was and the way the conversation went she gathered that I was living full time. I told her that I wasn't.

At one point I asked her if my presentation as a woman was successful to which she responded:

"Well you are a woman aren't you?"

She was lovely to speak to and we parted ways after what must have been about 15 minutes of interaction. She reminded me once again how pleasant some people can be and how much we can learn from others when are open and comfortable in our own skin.

By the way I do recommend you see the French film "Une Nouvelle Amie" which translates to The New Girlfriend for release in English. You will find it on Netflix. 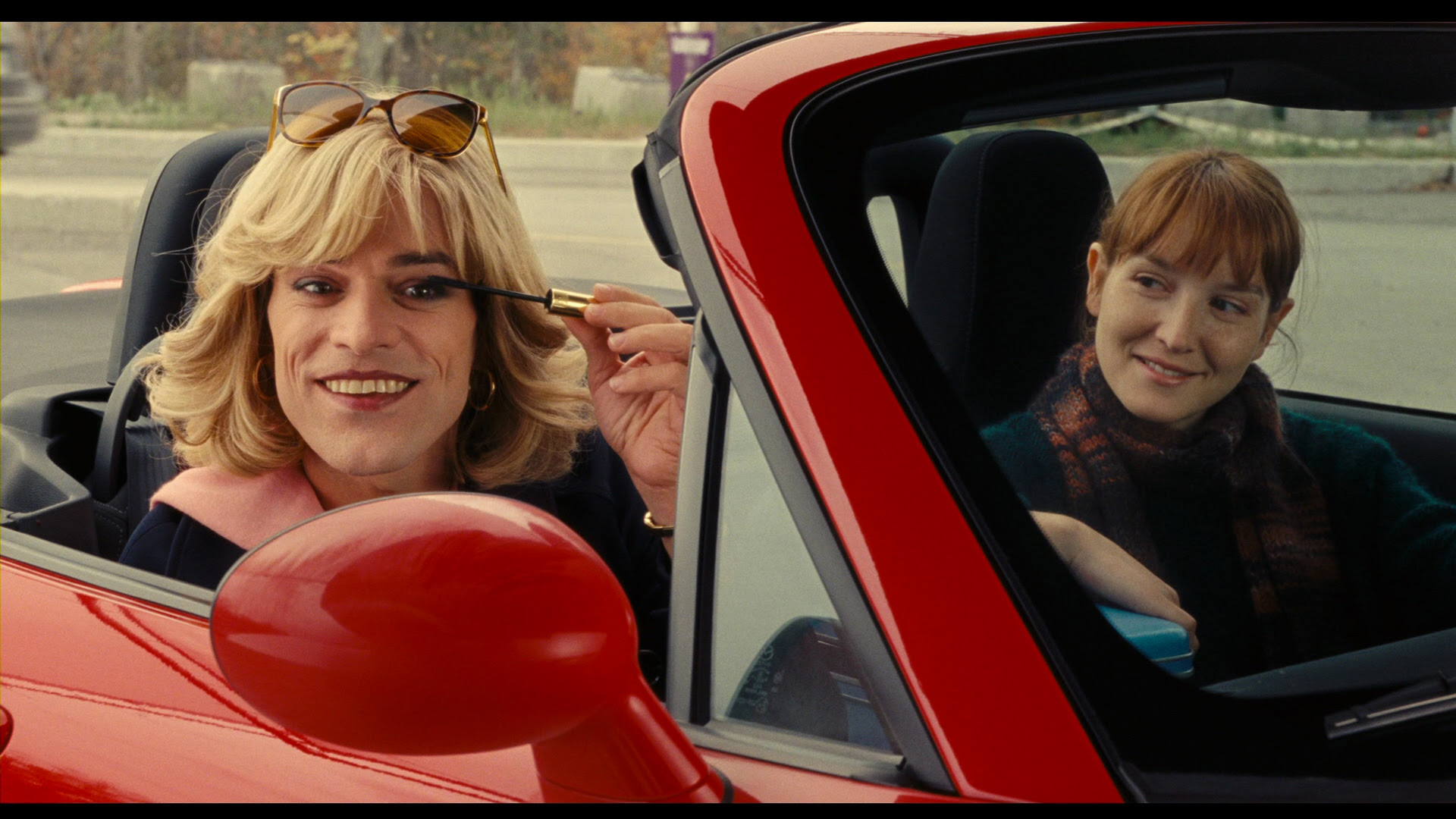