January 31, 2016
If ever there was a complete misnomer in the Blanchard, Bailey and Lawrence lexicon it’s the term “target location error”. It makes me think of a coke bottle glasses wearing duck hunter bagging a moose and thinking he got his prey.

Gynephilic gender dysphorics have absolutely no confusion about their target.

For example I find N beautiful and very appealing sexually and yet I cannot orgasm with her without putting myself mentally in the role of the female. This is my gender dysphoria at work.

I had to do the same thing when I was trying to help conceive my children with my ex-wife.

As I have stated here before, the brain’s desire for taking the identity of a female competes directly with the desire to make love with a woman. The best way I can describe this phenomenon is crossed wiring.

Target location error gives the impression you are too stupid to know what role you should take.

The funny thing is that that read the entire published catalogue from this group but you will not find a single explanation for what causes this term of theirs. I have been looking for an actual credible explanation all my life.

Now you see why I keep calling it pseudoscience.

As a sidenote I saw an excerpt from an Oprah Winfrey show where the topic was intersex people and of course there was Alice Dreger. What I found interesting was that towards the end of the show Oprah adressess Dreger and asks for a distinction between that and being transgender. Dreger correctly states that the main distinction is biological versus mental to which Oprah responds that we should respect all people no matter what their actual or perceived gender identity and Dreger responds "absolutely".

This is all good for touchy feely afternoon television of course but Dreger wouldn't dare address her support of Blanchard's ideas in such a venue where I bet you'd get more than a few furled brows. 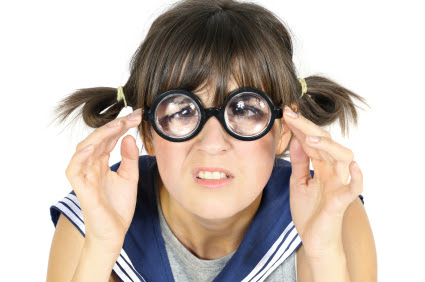