February 26, 2016
Science is based on facts backed up with concrete and experimentally verifiable evidence.

The Autogynephilia theory states that the presence of arousal to their own image as females in gender dysphoric men is the main cause of their desire to transition. The problem is that I could just as easily counteract this proposal by saying that the presence of arousal is part and parcel of a bigger and more complex picture and instantly arrive at a stalemate because no further evidence could be put forth substantiating the original claim.

Further complicating matters is that not everyone who experiences arousal chooses or even desires transition. Remember that its not whether the arousal is there or not but more about attributing your entire motivation to it.

Allow me to illustrate with an analogy:

In a great leap, Blanchard has made a direct cause and effect correlation between two things in an area where we have even less scientific information than in the field of meteorology and added insult to injury by basing his conclusion exclusively on interviews where the masturbatory habits of pre-transition transsexuals were thoroughly documented and scrutinized.

When was the last time you heard about conclusive scientific findings being based on interviews? If by now I have not succeeded in putting doubts in your mind about this theory being scientific then probably nothing will.

In reality, the only way to prove such a theory would be to have a clear and exact understanding of the nature of transvestism, transsexualism and how they directly overlap with sexuality. A tall order if I ever saw one.

I know I focus a lot on this issue but its because of all the harm that Blanchard has caused people who were already hurting and needed support. Instead he has provided a level of judgment and derision not normally associated with an academic researcher. 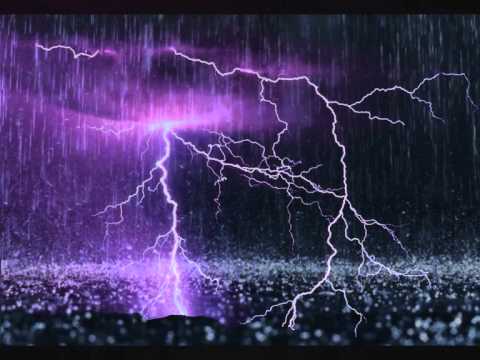