everything old is new again

April 03, 2016
I have always been fascinated by female impersonation and have vivid early memories of seeing men crossdressed on television and wondering why I wanted to do the same. My first were Flip Wilson doing Geraldine and Jim Bailey on the Carol Burnett show. Later it would be Christopher Morley on an episode of Switch with Eddie Albert and Robert Wagner and then on the show Vegas.

It is most certainly an art form that when done correctly gives an almost perfect illusion. Think of Laverne Cummings (pictured below) with that perfect presentation including credible singing voice and her own hair.

Back then I had no understanding of why I wanted to be like them and tried my best to distance myself from those feelings but now I embrace them and do my best to perfect my dressing, mannerisms, makeup and voice.

By the 1970's it had all but fallen out of favour but in its heyday it was a popular and well viewed form of entertainment. Many perhaps did not realize the great majority of the performers were homosexual men or pre transition transsexuals.

Things fall out of favour but return and with shows like Ru Paul's drag race we have seen a resurging interest in this medium. The main difference being that the performers are overwhelmingly gay men with no identity confusion.

The world has become more diverse now and people feel free to be themselves.

Aren't you glad we are still here to witness it? 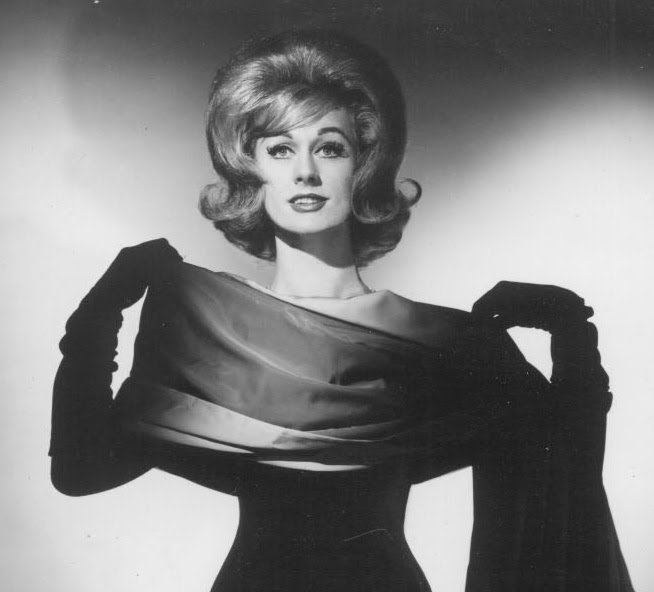