- July 03, 2016
When I first started researching this subject I soon became very aware of the pecking order set up within the transgender community. It went something like this:

The transsexual didn't want to be confused with the crossdresser and the crossdressers distanced themselves from the fetishists. All this is a bit anachronistic now but undeniably part of our history.

It turns out that this informal scale was based exclusively on whether one was considered a woman on the apex or a pervert at the bottom. What confused things is that we knew very little about gender dysphoria and even conflated it with gender non-conformance and sexual variances. That dearth of solid information resulted in the creation of a hierarchy which was meant to elevate some at the expense of others and in its ugliest incarnations would produce extreme vitriol thrust at those who did not meet someone else’s criteria of acceptance into their club.

But if we use the scale differently as a general measure of gender dysphoric feelings it becomes less caustic and more inclusive because that’s what it really means.

I won’t wade into the argument of what makes a woman but suffice it to say that anyone who transitions is entitled to that moniker. We may not be able to change someone’s DNA or alter their chromosomes but we of all people understand that there is more to gender identity than plumbing.

In today’s environment the battle lines once drawn have been removed and young transgender people of the YouTube generation (whether androphilic or gynephilic)are not adversarial because they don’t need to be. Those older battles were waged by people at a time when this subject was fraught with horrible stigma requiring trans people to go into stealth mode if at all possible or live in the closet in shame.

Our current understanding of how sex and gender work has created a newer and more open environment where the battle ground has now moved to obtaining basic rights for our community out there in society.

Are there not enough challenges with a general population who barely understands this subject to begin with?

For that's where the real battle lies. 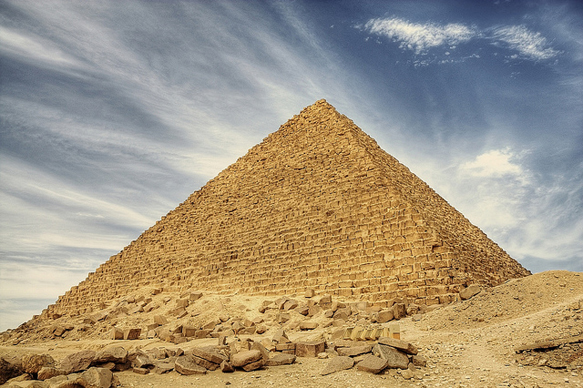