why Julia Serano is absolutely correct

Both of these assertions can be easily called into question primarily because they cannot be proven and that is enough to take them out of the realm of scientifically accepted fact. When something is unproven you don't boost its credibility by merely inventing a scientific sounding term. But then science isn't exactly the strong suit of sexologists.

We have made this type of error before with Phrenology and Nymphomania so it wouldn't be the first time.

I myself no longer use the term but simply call it cross gender arousal while Serano has coined the term female embodiment fantasies (or FEFs for short). The point is that this experience could just as easily be a symptom of being trans and gynephilic instead of being the cause of gender dysphoria.

The transgender woman whose screed I referred to some posts ago could care less about what contributes towards making a person transgender and in the end she is right. Even if cross gender arousal was a main element it would still have validity if the person transitions and is happier than before.

The rest is then about what defines a woman and most people would tell you it is DNA and chromosomes which androphilics eagerly espousing AGP because they think it paints them in a better light should consider.

I could care less either way because it has lost its stigma for me but the main inconvenient truth continues to be the fact that most transgender people know they are the way they are years before they hit puberty while AGP theory hinges its credibility on this detail being very much untrue.

I know precisely who I am today after years of trying to figure it out which has helped me immeasurably in combating my dysphoria. By paying attention to this junk science you will only stunt your own advancement towards internal peace. 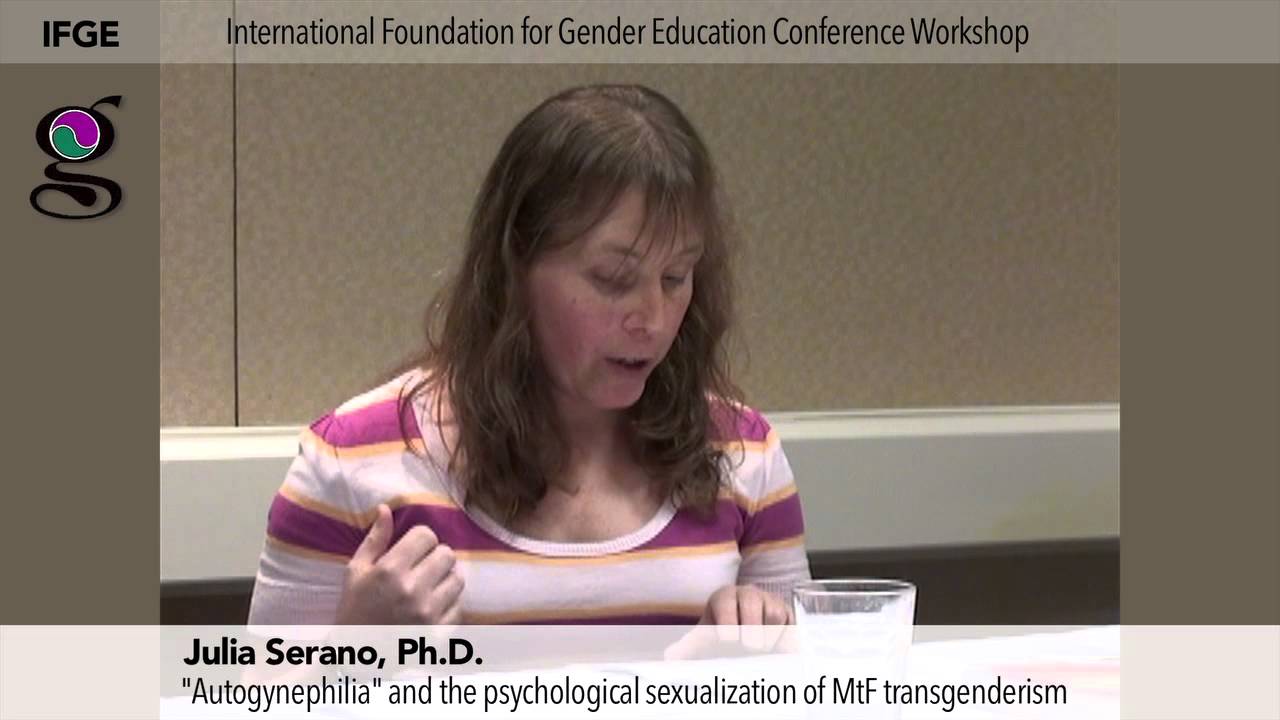