my skepticism of gender therapy

- August 17, 2016
I continue to be a little skeptical of gender therapy but less so towards general psychotherapy.

Most of the issues transgender people face deal with the anxiety of living in a world that doesn’t accept them hence if no one interfered with their identity and allowed them to be themselves there would be far less need for therapy.

You don’t need a gender therapist to accomplish the task of liberating your psyche and arguably you can do it yourself through reading and reflecting on this subject. Of course I am now in my 50’s and it’s easy to say now but I suffered for many years until I found peace. But I worry that some therapists may too easily and unwittingly guide someone through a path that may not be right for them.

I can illustrate this first hand in my brief dealings with returning to the gender practice of Helene Cote. Even if she did not cajole too much she was encouraging me to join her group sessions and after some reflection I declined because I felt I might be too surrounded by people who were on their way to some form of transition which is something I wanted to resist. The danger whether real or imagined was that I might feel more empowered to follow down this same path.

I think that ultimately you are the master of your fate and gender dysphoria is something with no handbook and no medication that you can take to manage. Therefore you alone are in the driver’s seat and in control of your decisions.

Each day I am more of the opinion that many people would be happier with a freer range of gender expression rather than following a transition path while at the same time realizing that for others this is clearly not sufficient and they must transition.

The hard part is to understand where you are on that spectrum and that is not an easy thing to determine sometimes. What helped me was to take the slow and cautious approach and to spend many hours reflecting on who I was and what I wanted but that first required eliminating guilt and shame that I had amassed over all those years.

Without doing that first you won’t be able to think clearly. 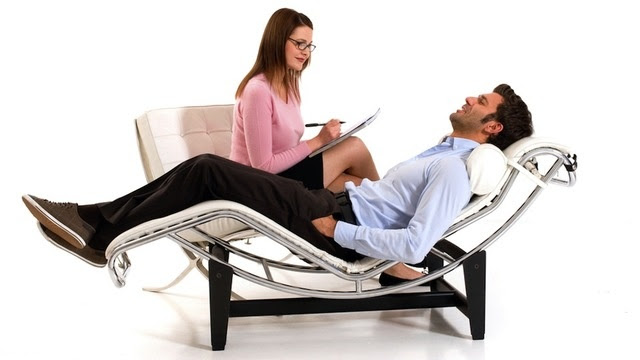