- November 28, 2016
After reading literally hundreds of narratives from transgender people over the years, I have come to two undeniable conclusions. First, no one asks to be transgender and second, for those that are heterosexual, it is unavoidable that the dysphoric feelings will become sexualized at puberty.

I have pondered the second one at great length and I feel it is impossible for the conflict of wanting to be female while simultaneously being drawn to one sexually, to not affect the psychosexual development. Puberty is the point at which our sexual identity is being cemented and the dysphoria simply tags along for the ride. How many of you have had the experience of looking at a beautiful woman and simultaneously desiring her but also to be her? for this is a universal theme that I have read over and over and have of course experienced first hand.

Understanding this mechanism is important because we grew up in a time of sexual repression and with little to no access to reliable information. The result was to blame ourselves and consequently suffer because of it. With that process now better understood, we can realize that there is little use in feeling guilty about something you had no hand in creating.

The old discredited Blanchard model sought to accuse us of indulging in a type of aberrant narcissism which then created a false female identity. While this model may have worked well for guilt-ridden individuals like Anne Lawrence it didn't resonate with many of us who had experienced a gender incongruity since earliest memory. Blanchard's work (which is now almost 30 years old) is all but on life support and discarded by modern activists as well as millenials themselves. Only enemies of male to female transgender people, which oddly includes some older androphilics, still hold on to it in an attempt to discredit.

Transgender people have traditionally denied or downplayed the existence of sexual longing in their dysphoria but there was no good reason to since it simply formed part of the package that fed the dissonance we felt but couldn't explain even to ourselves. Transgender activists like Julia Serano don’t shy away from this reality and, once past the stigma, you can start to really examine what to do about your situation. 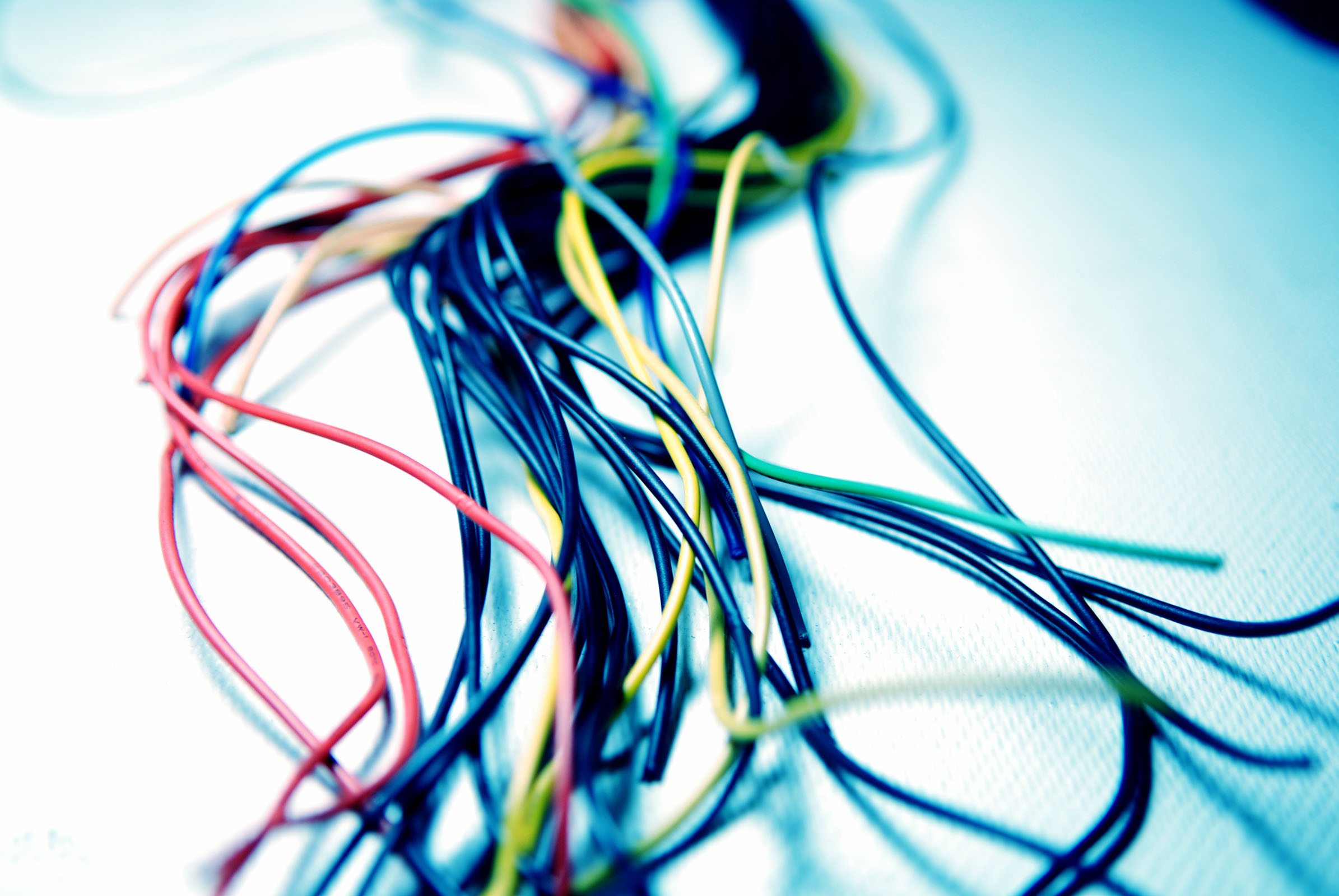