a keen advisor and helper

December 26, 2016
Louise Lawrence was one of Harry Benjamin’s first 10 patients and was called Doris in the original writing to preserve her anonymity. She actually predates Virginia Prince who also corresponded heavily with him over the years.

Both Prince and Lawrence eventually transitioned mostly socially with some level of estrogen ingestion but with no genital surgery.

Louise was a keen student of the subject and wrote under the mom de plume Janet Thompson. She wrote Benjamin many letters over the years no doubt helping him fashion his disorientation scale which in today’s nomenclature we would describe as dysphoria intensity. She met Benjamin via Alfred Kinsey in 1948.

I have written about her before in this blog.

What makes her important besides her keen intellectual interest in the subject was that she straddled the line between what was then termed a transvestite and a transsexual which helped Benjamin see the sometimes blurred edges of dysphoria. As Louise’s life advanced she found it increasingly difficult to live as a male. As was the case for Prince.

There are many transgender people whose blogs I read that clearly fall under that same category while others do not; all the more lending credence to the likelihood of a graded scale.

Some androphilics chose not to interpret Benjamin's writing the same way because that would have meant for them polluting their own credibility with what society then saw as perverted men. However, it turns out that many of these "transvestites" were themselves latent transsexuals who were doing their best to live under societal expectation while tending to their dysphoria through secret or, as in the case of Louise, more open means.

Today we would call Louise Lawrence a transwoman and a pivotal one at that for she formed part of the original grouping of people that helped us formulate our current understanding of gender dysphoria. 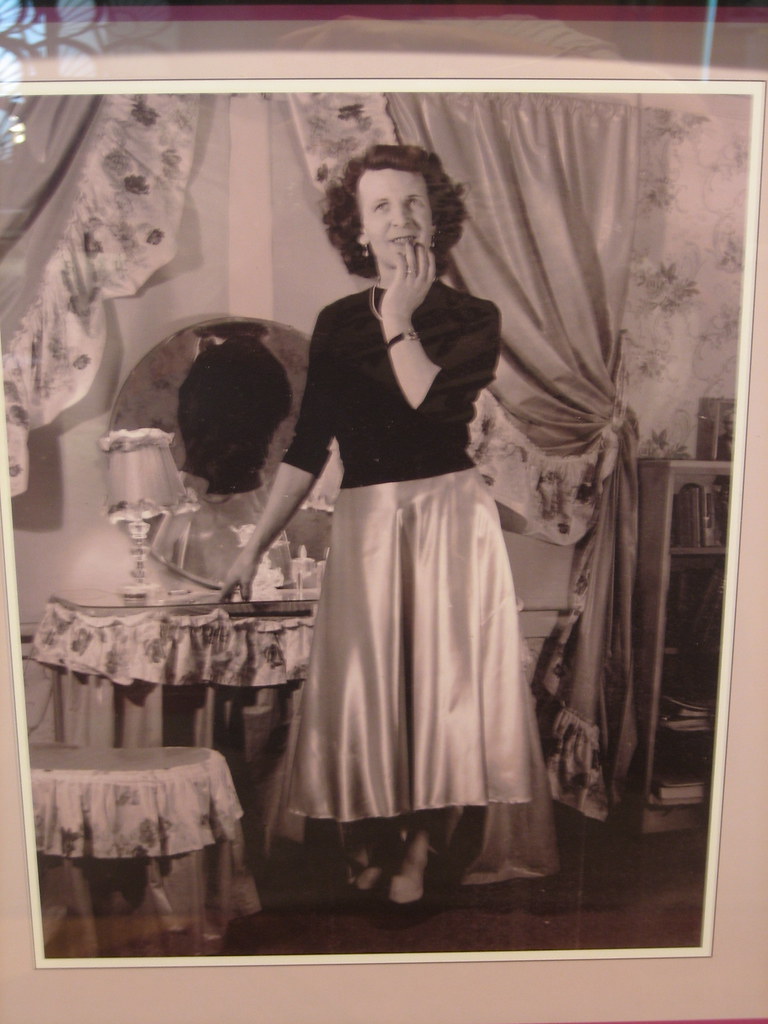