- December 22, 2016
Coming from a strict Catholic background I have sought to reconcile religious teachings with my observations and to understand what makes religious conservatives so uptight about recognizing the realities of our modern existence. After all, sexual orientation and now gender identity for example, are becoming clearly understood to be something one does not choose but rather something one is born into.

I think the problem centers around the idea that certain religions adopt as doctrine certain immovable tenets that, when questioned, are akin to removing the thread from the sweater that threatens its whole integrity. In other words, if one accepts these ideas then other parts of the belief system begin to be called into question.

Throughout my life I have had always had the conflict of believer versus my rational observations. However that rationality did not preclude the existence of something beyond our understanding. I simply had to reconcile my understanding of the physical world with my belief system. It is why for example I don’t need to believe in the Garden of Eden or Noah’s Ark in order to be a spiritual person.

Not surprisingly, the people who have had the most trouble with reality are the orthodox religions where everything is ingested verbatim and free thinking is discouraged. For them the concept of homosexuality or gender variance is dismissed as willfully chosen “social fad” by pure necessity.

However we know by observing nature that its variability invites permutations on all fronts and that includes human sexuality.

I had no choice but to abandon these simplistic ideas as I grew into adulthood because failure to do so would have meant abandoning my faith altogether. What I have done instead is alter my beliefs based on what my adult mind sees and understands. It is a wholistic approach where facts that stare me in the face are not dismissed in favor of blind dogma because that would involve shutting off my thinking process.

This is why you will see extreme religious orthodoxy adopt positions on issues that leaves you shaking your head. They have simply forsaken logic and even at times compassion in order to not betray dogma.

Faith without reason is something I cannot comprehend and it is one of the essential ideas of my father that stays with me to this day. 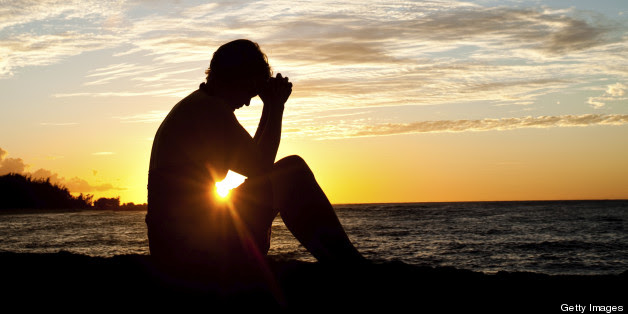