December 08, 2016
Coming out for me has been supremely slow but this is because I had invested so much energy in becoming someone I wasn't. Buying into a narrative that society expects is exhausting for someone who is transgender because you are constantly on alert to make sure you don’t out yourself.

For a time, the worst thing in the world becomes being discovered and you literally think your entire life will implode all around you should this occur. Except that for me, this devastating scenario never happened. Instead I have been greeted with understanding and support.

The other day I was reading a narrative of a 22 year old male who calls himself a crossdresser (which is odd for a millennial) and he went about describing in detail the extreme courage it took him to buy a pair of women's shoes. I could have found that amusing if I wasn’t for the fact that this described me perfectly at the same age. Everything was calculated to an extreme degree in order to avoid any suspicion.

I have come so far in that time and don’t wish that kind of fear or trepidation on anyone. Having the courage to be yourself in the face of a society that craves uniformity and adherence is not easy but it is so worthwhile when you achieve it.

It shouldn't have to take so much courage to be yourself. 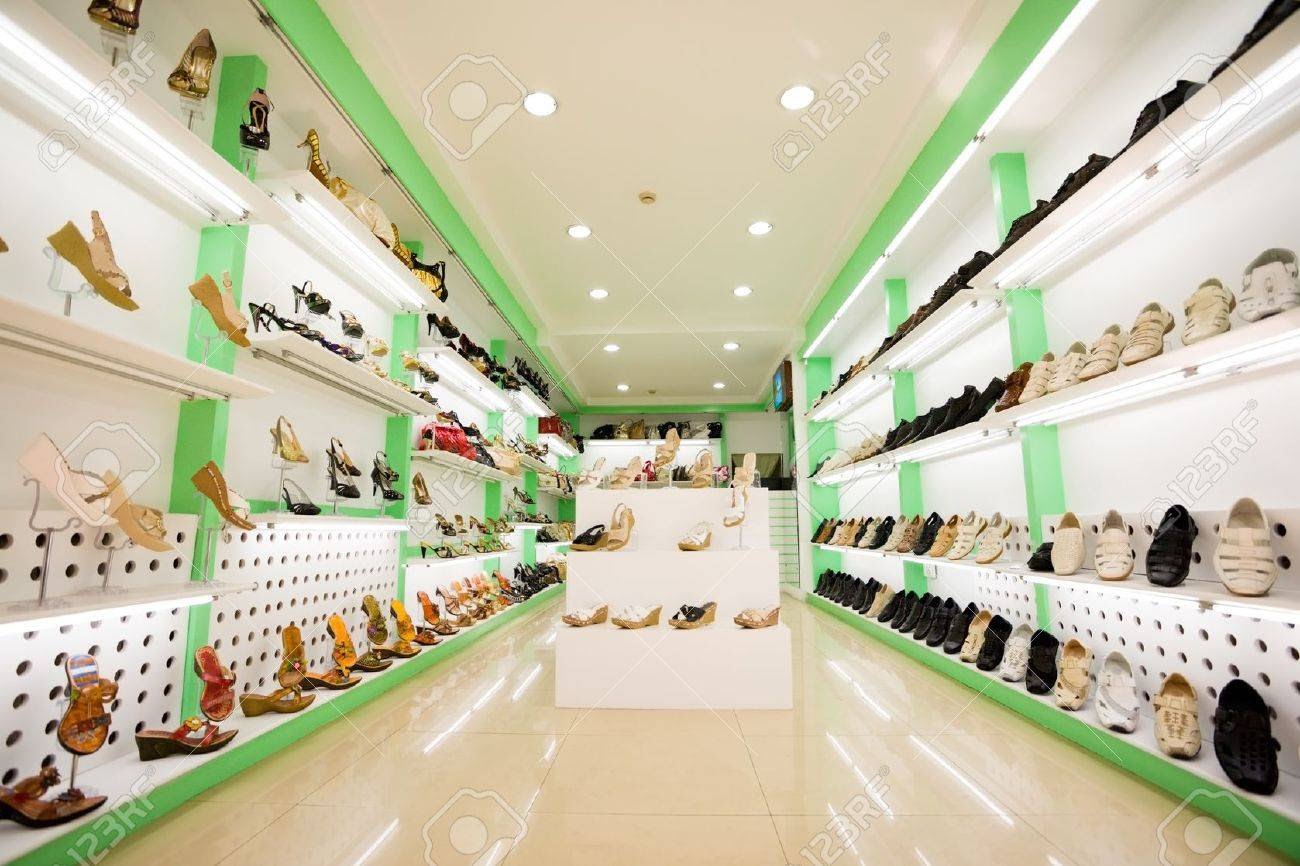