Wilmore to the rescue

- February 20, 2017
I need to apologize to Whatever, Yeah because not having watched the entire episode of Real Time on HBO I had not realized that Breibart's Milo Yiannopoulos had come after transgender people during the show. It does not surprise me however since he is a disgusting piece of work.

This is one area where Bill Maher himself is also confused and actually agreed with Milo over transgender bathrooms which is deeply disappointing.

Comedian Larry Wilmore comes in to the rescue and rightfully tells Milo to go you know where.... 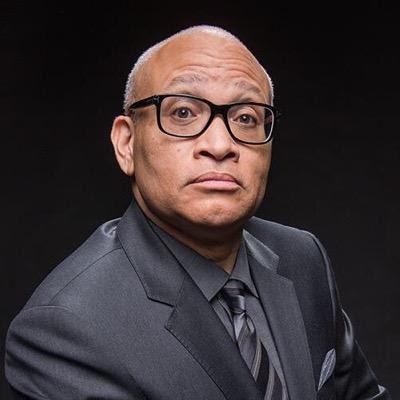