for the benefit of others

March 27, 2017
Many of us learn to be actors early and then one day we wake up to realize that the role wasn't right for us but then we had already invested many years into fashioning this persona that would be acceptable to society. The challenge when you discover this truth is to then find the real you underneath.

I know this is what happened to me.

Those of us who grew up during the days where there were few options are particularly susceptible to having had this happen. I did what was asked of me and I didn’t think I could question things but somehow things were never quite right. But then the more you invested in this façade, the more difficult it was to do an about face later when the fast train that is your life is already moving.

I think it was Shakespeare who said that "all the world's a stage and all the men and women merely players..." and I don’t think he was wrong. The only question that remains is to understand the proportion of the real versus the performance we put on for the benefit of others. 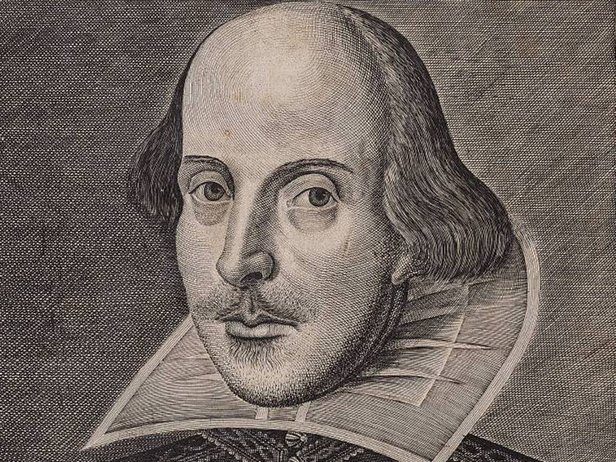