- March 12, 2017
“Love” stars Paul Rust and Gillian Jacobs and is about two "thirtiesomethings" trying to feel their way through the complexities of a modern relationship. Both characters are fleshed out and we see their backgrounds and the baggage they each bring to the table.

Gus is a Midwestern nerd who tutors a spoiled teen actress during her breaks from filming a television series while Mickey is researcher for a narcissistic talk radio relationship therapist who cannot get his own house in order.

What I like about the show is that among the comedic moments there are true statements made about the fragility of human nature and the doubts and fears that prevent us from loving ourselves while we reach out to others to love us. We first meet characters whose realities are then sculpted more fully to reveal their tenuous grip on a balanced existence.

In spite of relationships today being tinged with the humour inherent in such things as texting misunderstandings, this show demonstrates that they are nevertheless rooted in the ever constant truth that putting your trust in another human being will always be complex undertaking; most especially if you bravely hand this person the keys to your heart.

The first two seasons can be seen on Netflix. 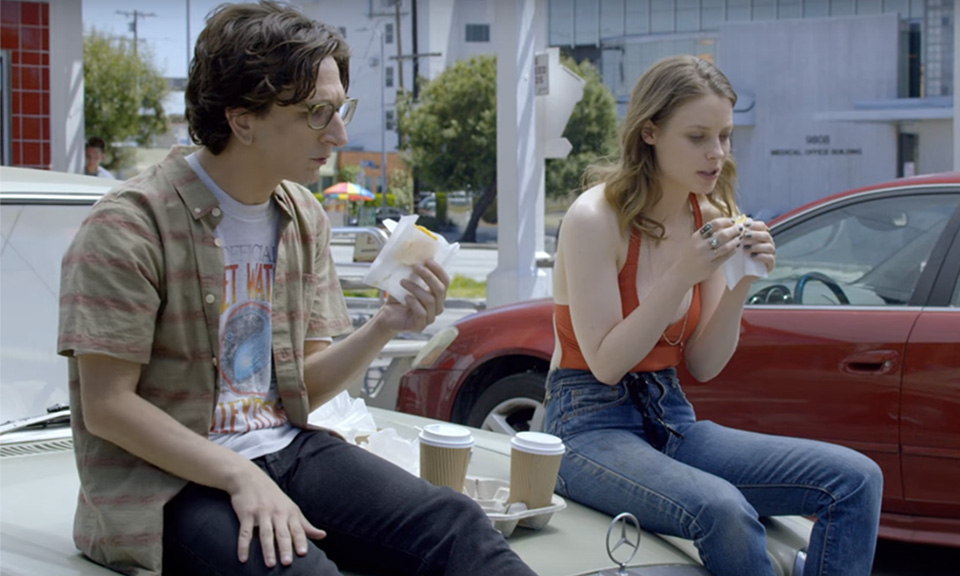