September 12, 2017
Reading Clare’s blog post the other day prompted me to go to Miranda Yardley’s page. The first thing I noticed is that she doesn’t at all pass which is not intended as a slur but I will get to why this might be relevant in a moment.

Miranda is a different type of trans activist in that she wants to use transgender women to broaden what it means to be a man rather than consider a transitioned woman to be a woman. This of course presumes that being a woman is strictly defined by biological sex which is not really a confirmed thing. I mean yes you are either born with a penis or a vagina (at least most people are) but how you identify has everything to do with what is between the ears.

I am on the record here as saying that transgender people should do whatever they need to deal with their dysphoria which need not involve transition but certainly can. So in the latter case why would I refer to someone who has successfully fully transitioned as a man?

It won’t surprise you that Miranda's site receives positive comments from biological sex and safe space advocates who worry about men entering women's enclaves. They cheer her on as she argues that transwomen are asking too much in trying to broaden what it means to be a woman. I would only ask her this: how are you certain that these weren’t women to begin with looking for a correction? I only need to look at Janet Mock or my friend Sherry and am absolutely certain they will never be mistaken for a man from any angle. Caryn, a frequent commenter here, tells me no one believes she is trans either.

So how do these safe space advocates know when one of them enters the ladies locker room? well obviously they don't because they are women in every way.

Which takes me back to Ms. Yardley’s appearance as possibly colouring her push to add non passing transsexuals to a list of failed men. In trying to scale back some of the excesses of some transgender extremists she wants to throw the baby out with the bath water and negate the right of womanhood to others. My only question would be where her proof lies because, in my humble opinion, to define manhood and womanhood strictly on the basis of birth sex might just be a little simplistic given everything we know today about the nature of transsexualism which is almost certainly biological in nature.

We can argue this topic on philosophical grounds all day long but in the end people need to live and work in a world where, for better or worse, gender and its recognition is important and her argumentation will only complicate life for transitioned people who only want to lead normal lives. Many of them would never be identified as transgender unless they told you.

Her argumentation will only feed into the prejudice of people who want to scale back all progress transgender people have made as a community and provide ammunition to those who do not recognize transitions under any circumstances.

I'm sorry but I prefer the term transgender woman (a term Janet Mock proudly embraces by the way) to failed man. Don't you? 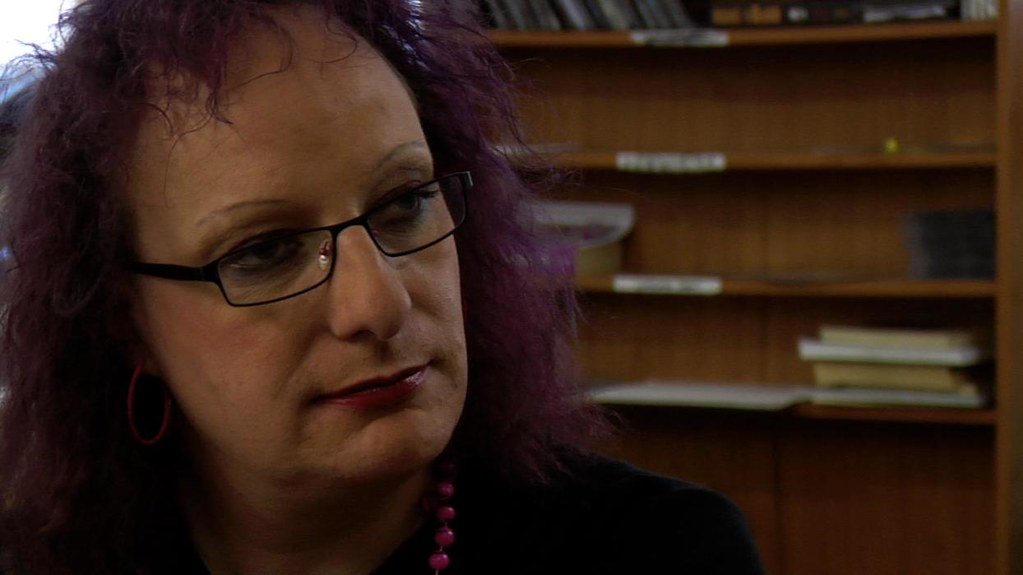