- October 19, 2017
Yesterday I was on Thirdwaytrans' blog and almost caught myself arguing with a Blanchardian convert until I realized the person not only had no first hand experience dealing with gender dysphoria but also had some pretty sophomoric things to say which were taken directly out of the Freund Blanchard playbook. 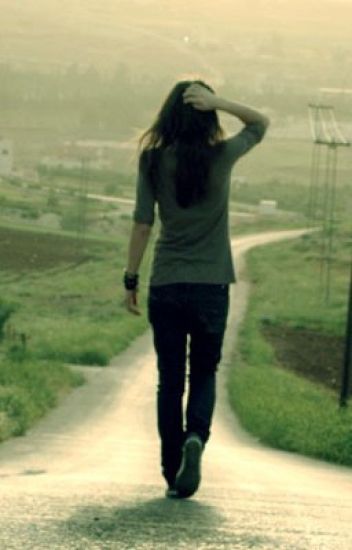