the nice people of this world

- October 25, 2017
John is my landlord and there he was last night waiting for me as I came in with my groceries. He said my male name although I was dressed as Joanna. He said to me:

“Is there another name I should use?” and I told him.

“I hope you feel comfortable coming and going” I told him that I certainly was and that at my age I really don’t care what people think. I said it very positively of course.

He then tells me that his sister and business partner told him she finds it odd using my male name when she sees me because I look so much like a woman.

John is almost exactly my age and he told me the story of his friend Mike who is now Ashley and still plays hockey with the gang. Everyone accepts her for who she is and she waited until her Irish Catholic father passed away before having the courage to become her true self. I told him I know a little something about Catholicism too.

Turns out that John is one of five children two of whom are gay so he knows something about tolerance. We chatted for about ten minutes and he mentioned that we should all get together and go for a beer before I give up this place at Christmas.

I said that it would be my distinct pleasure to do so.

Before I climbed the stairs, he said:

“Now you get a chance to be yourself”

“You are so right” I responded and walked up the stairs with a pleasant smile on my face. 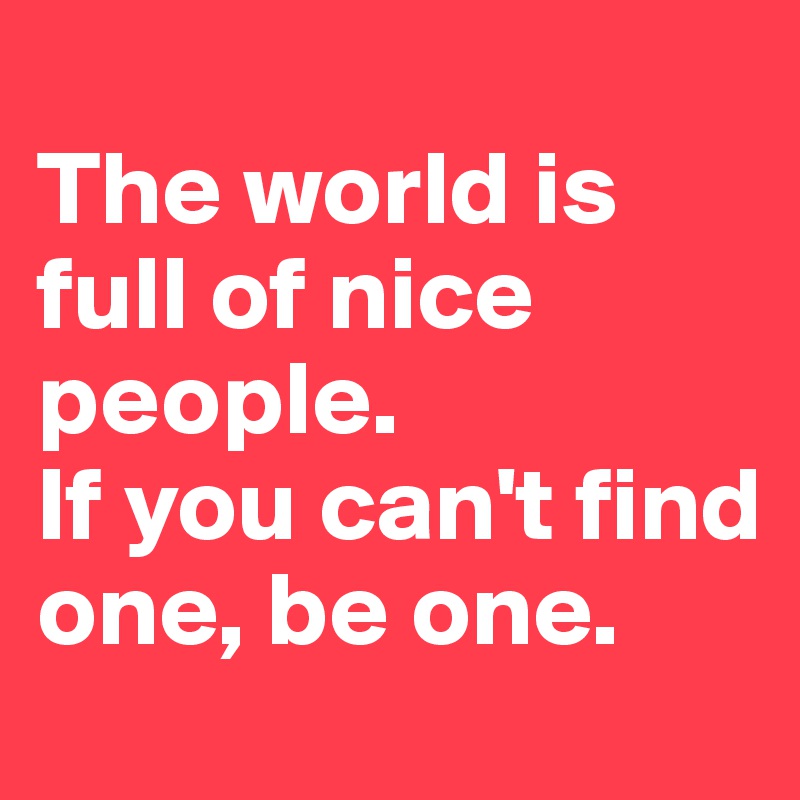