- October 08, 2017
The trans brain is different. We haven’t found the exact tracer yet but hopefully we will some day. Then again we might not because gender identity has many layers to pass through to establish itself and is a mix of nature and nurture where anomalies might not so easily be discovered.

We know we are fundamentally different since very young and hopefully we figure out how to deal with this reality over time. Ignoring it is not an option because when you least expect it, it will bubble to the surface and threaten to destroy your life. It happened to me and I survived despite some difficult times.

I then came to a solid conclusion: I am a transsexual.

I have known this for quite some time with the challenge then becoming how to deal with it right in the middle of a life full of responsibility. When I retraced the steps of my life without blinders and devoid of preconceived ideas it was obvious and staring me right in the face. You can refuse to believe it but it will do you no good to ignore it because it refuses to be ignored.

I don't think that gender dysphoria grows worse with time, instead you just get tired of holding back the flood gates and become less certain about why you still need to. 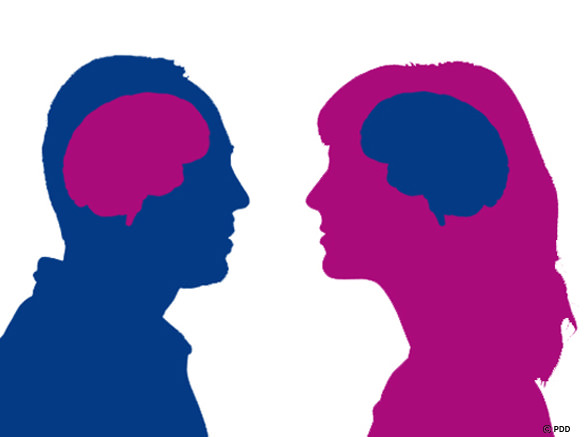