a bucket of cold water

November 12, 2017
Female to male transsexuals don’t fit well into a model based on sexual perversion. Hence, it wasn’t a total shock when, back in 1991, Ray Blanchard chose to ignore them as wannabes instead of true transsexuals.

Since then of course, their presence has made itself very much more felt which has helped to debunk this false hypothesis. Chaz Bono is one of numerous examples of transmen living very publicly in the world.

You see, the very possibility of female transsexuals disturbed the preconceived idea that transsexualism was based on perverse sexuality and, since women were considered incapable of being perverts, their transsexualism could not be allowed to be valid. However, if women could suffer from gender dysphoria then so could men which would throw a monkey wrench into the Freund-inspired aberrant sexuality model.

Today we know very well that both males and females can suffer from gender dysphoria which has helped throw a big bucket of cold water on the two type model of transsexualism which considered only males as fitting into either of two types: androphilic or gynephilic.

So unfortunately for Blanchard, it's back to the drawing board because not only couldn't he adequately explain the root causes of transsexualism (which in fairness no one who has written on this subject ever has) but his limited model couldn't support female transsexuals. 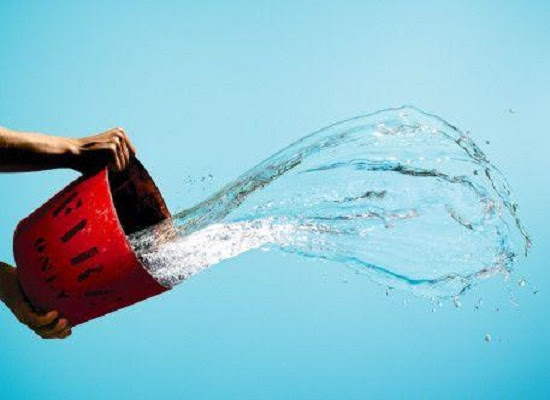