- December 16, 2017
This post is about the recent broadcast cancelling by the CBC of a documentary focusing on transgender children and whether or not they know best. It gives plenty of screen time to Kenneth Zucker the now disgraced ex-CAMH gender reparative therapy practitioner. Even my favorite retired researcher Ray Blanchard is given brief cameos with his claimed statistics that the vast majority of trans kinds desist into adulthood.

This documentary asks the question why do we need to change bodies and can we still be a feminine man or a masculine woman in this world. The one very well adjusted transgender girl shown in this film points to transition as clearly helping some children while others we are told grow out of their dysphoria.

One can't help but recognize a not so subtle undercurrent of trans as mental illness as one watches but you can decide for yourself as the entire documentary is on the Dailymotion website (thanks for the heads up Zagria). One clear falsehood that is repeated throughout is that the trans community thinks every trans person should transition.

No doubt this type of bias was in large part the reason the CBC decided not to air it.... 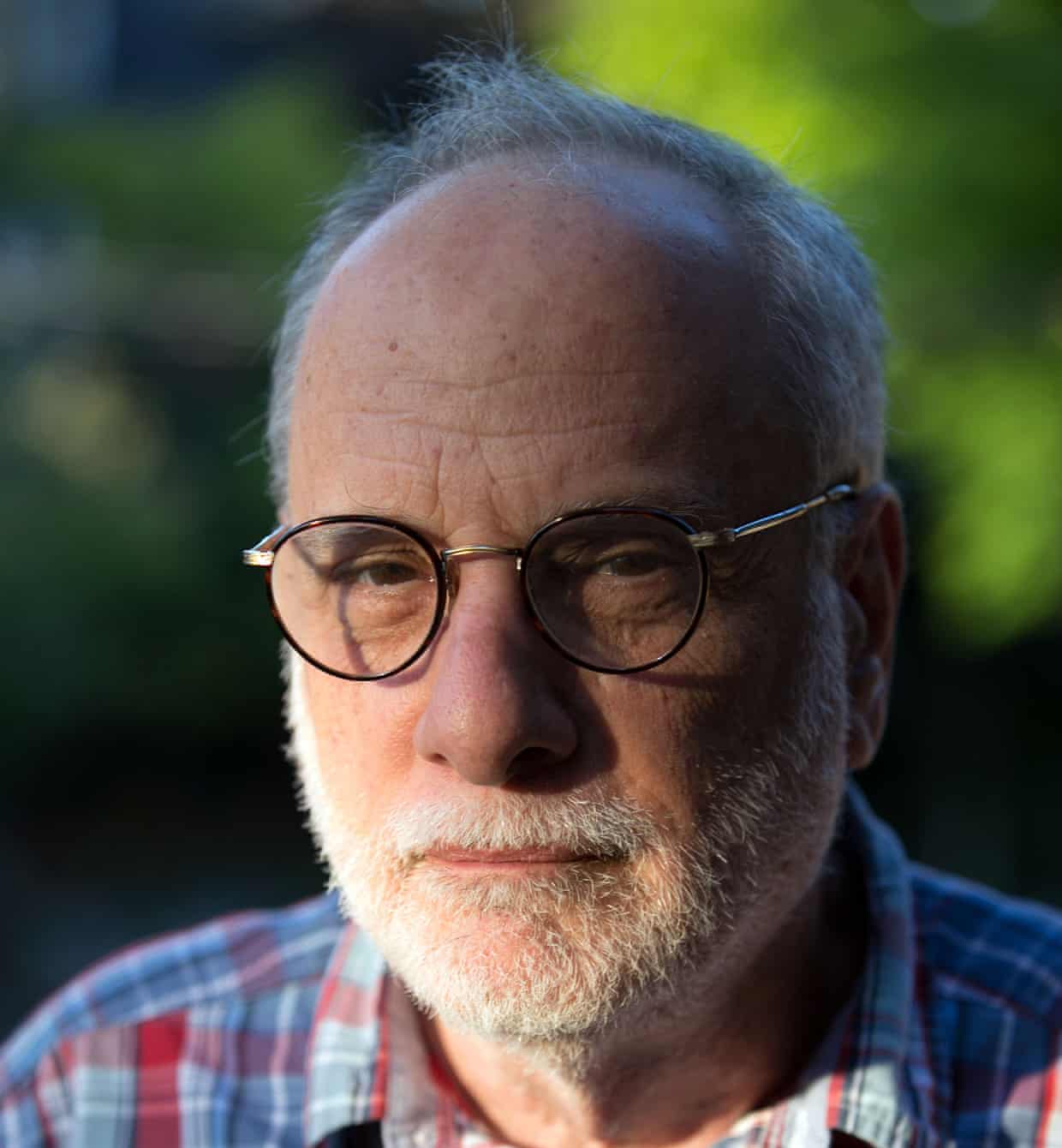