- December 24, 2017
Felix Conrad's latest blog post about Anne Lawrence got me thinking and it would an understatement to say she is a polarizing figure within the trans community. To take the approach that your own transition is based on a fetish but then expect to be treated and accepted as a woman in society seems counterintuitive. It’s as if to say “No I’m still a woman despite my motivation for transition being highly suspect”.

Ray Blanchard would call her a deluded man (as he would all transsexuals) even as she has taken all the right societal steps to be accepted and addressed by others as a woman. So in essence she both agrees and disagrees with him. This one of the reasons I have decided to disregard her work because the motivation seems very strange to me and I suspect that, like the rest of us, she can trace her feelings to early childhood.

Nevertheless she speaks of the Blanchard model as if it were proven fact instead of being actually impossible to prove and, if she were being less disingenuous, she would present it for what it is: a theory. Nevertheless, she is dead certain that her transition stems from a fetish and tries hard to sell the idea that these begin early in prepubescence.

I first read her essays with keen interest but over time could not get past the cracks in the argumentation and the lack of solid proof for motivation based solely on interview data. Again, we know cross gender arousal exists but we just don't yet fully understand the mechanisms at play (see my numerous postings on this).

I contrast Lawrence with Anne Vitale, herself a transsexual, who has spent her career helping us and holds a completely different stance on the subject; one taken right from the handbook of the much respected Harry Benjamin. 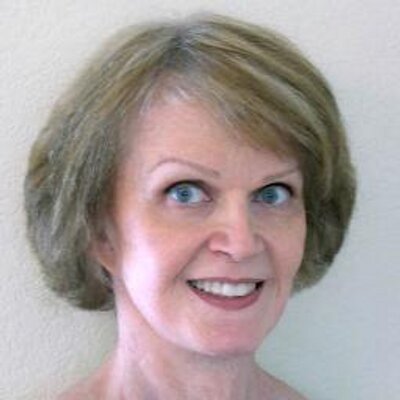